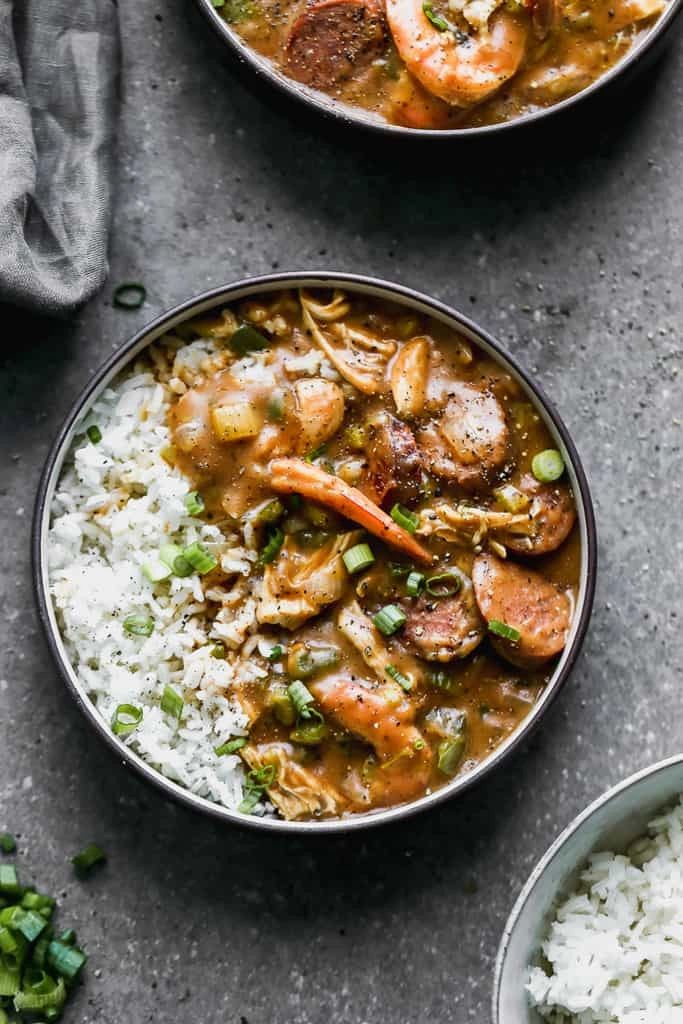 Growing up, MoRaysha’s mother set the bar high for any food that came out of her kitchen. Whether or not she cooked at home or work, she was a full-time chef. And regardless of the occasion, she often served holiday-caliber meals like stuffed bell peppers and gumbo. Corners were never cut, and it always reflected in the results.

So when MoRaysha grew tired of a monotonous corporate job, she yearned to rejuvenate her day-to-day life with the same food that once inspired her.

“I always knew that I wanted to work for myself,” said MoRaysha. “I wanted to be my own boss, and I wanted to make my own moves.”

It wasn’t long before she founded MoRaysha’s, a Soul Food concept putting her own spin on the same Southern culinary classics that defined her childhood. The oxtails and gumbo come straight from her mother’s recipes, while the garlic noodles and crab builds upon her family’s culinary legacy. No matter the meal, everything is sourced locally and curated for a comforting experience that refrains from shortcuts.

MoRaysha had already scaled her catering business, so when COVID-19 spread to San Francisco, she navigated the pandemic with ease, making MoRaysha’s one of the few food companies in San Francisco to increase sales since March.

“With the pandemic, I’ve seen a spike in my sales,” she said.

As the Black Lives Matter movement progressed this summer, so did support for Black-owned restaurants. Lists of different Black-owned businesses in top U.S. metropolitans went viral. And despite the mixed reactions the documents received, they also helped MoRaysha grow her business during one of the worst economic-performing years in modern history.

While this wave of support has provided a healthy boost to MoRaysha’s success, she knows there are still many roadblocks that Black-owned restaurants face. And the numbers don’t lie: Only 130 Black restaurant owners in the U.S. received Paycheck Protection Program (PPP) loans worth over $150,000, according to Restaurant Business Online.

“They cut it so fast that…I wasn’t even able to read or get a lot of information on it,” said MoRaysha. “I think a lot of people abused that situation…I haven’t gotten any money since I started.”

Similar economic barriers extend to commercial real estate, where MoRaysha explains how Black restaurant owners are disrespected when negotiating at the table with landlords and property investors.

“You know, I’m young, and I’m African American. If I go into somewhere, they don’t take me seriously. They kind of look at you like, ‘Oh no, we’ll give you a call back.’ And my credit is good.”

Despite these challenges, her confidence is unabashed when it comes to scaling her business.

“I know I can do it and I know I will. I have a lot of confidence in my work.”

MoRaysha also gives back to underserved communities in San Francisco. Recently, she started a hunger program that feeds kids every day with unused food from her same-day local sourcing efforts. And now, she wants to branch out.

“I’ve been reaching out to some apartments that I grew up in as a child just to come over and feed the kids out of my own pocket,” said MoRaysha.

“I just want to have them say, ‘Hey, you know, you can come out and eat…I’ve been reaching out, it is a passion of mine.”

Shame on those property developers. Against the odds, MoRayshas is achieving more than most.

This is so awesome and the food to match