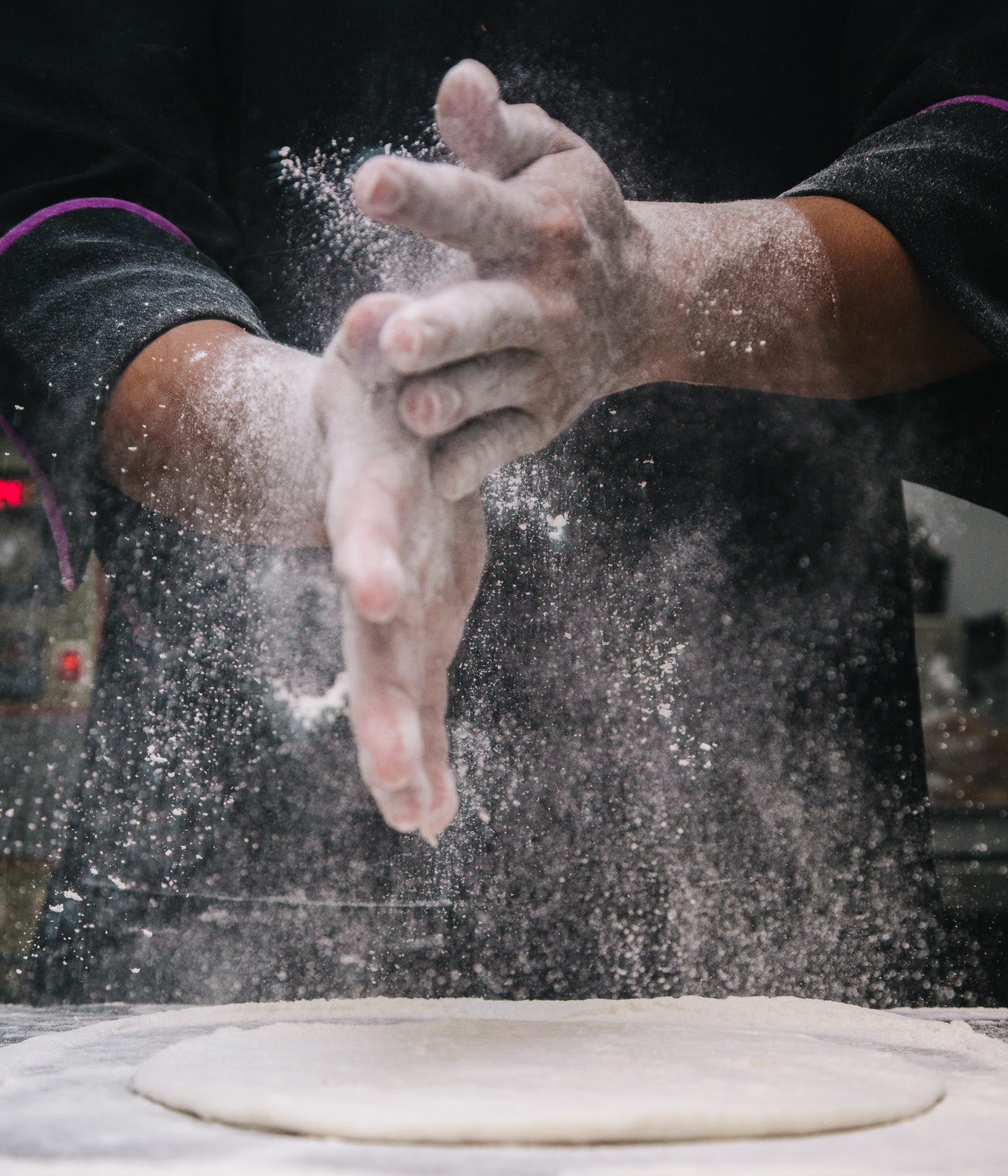 Photo by Malidate Van from Pexels

Since late May, an unforgettable public outcry has come in response to current events. Protests against police brutality took to the streets of over 2,000 cities worldwide. And support for the Black Lives Matter movement peaked.

Newfound allyship even spread to social media. Trends like Blackout Tuesday—albeit intended for the music industry to stand against state violence—also raised awareness of Black-owned businesses. Users and media publications alike shared lists of Black-owned restaurants and catering companies, some of which saw sales increase.

“It was the Blackout Tuesday [that] happened while the Bistro Box launched in the same week. That’s how a lot of our sales happened…just by people sharing, posting on their stories…I got a really good response from that,” said Quanisha Johnson, owner of Yes Pudding.

Johnson founded Yes Pudding—a San Francisco-based dessert company—as a side hustle in 2018. At the beginning of the coronavirus pandemic, she committed full-time to the concept. Then Yes Pudding was building momentum from the recent wave of global support for the Black community, finding success during a time when other small businesses were closing.

Black-owned businesses across most industries experienced similar growth in late spring and early summer. But since momentum for the Black Lives Matter movement dwindled in late June, the consumer activism stemming from it has as well.

Hence why a sobering reminder remains long overdue: It’s disappointing that Black-owned businesses, including restaurants, are expected to fight on with or without short-lived waves.

“But it’s just..so unfortunate that it was a fad or just a day. Having one Blackout Tuesday is not going to help Black businesses survive what’s going on right now,” said Nikki Cooper, owner of Two Jacks.

“It would be nice if it happened more often.”

Cooper—the 2019 NAACP Entrepreneur of the Year—owns Two Jacks Nik’s Place, one of the oldest Soul Food restaurants in San Francisco. Her parents, Almeta and Stephen Perry, started the restaurant in 1977, quickly finding commercial success in the Lower Haight before opening two more locations in 1984 and 1987.

For over 40 years, non-Black-owned Soul Food restaurants in the city have been offered greater exposure while Two Jacks was ignored. Systemic racism infiltrates the media coverage of local food scenes, where a colorblind approach has notoriously reigned supreme.

On Foursquare’s list of “The 15 Best Southern and Soul Food Restaurants in San Francisco,” only two Black-owned restaurants crack the top 10: Little Skillet and Tastebuds. Not even a single Black establishment appears in 7×7‘s list of “10 Finger-Lickin’ Soul Food spots in SF.”

This is a problem. Black people invented Soul Food, yet they cannot see their creation appreciated to the same degree as their White counterparts. Poorly curated lists affect which restaurants succeed and fail. Because of these systemic failures, Cooper refuses to seek validation from predominantly White food publications.

“I’m not gonna look for accolades and approval from an entity that doesn’t understand us in the first place,” said Cooper.

An inevitable cycle legitimizes the same brand of racism that food publications indulge in. Inherent bias lurks among readers who become customers at featured restaurants. More Black-owned restaurants receive less foot traffic and sales. And White-owned restaurants then become revered as experts capable of elevating cuisines they disrespected in the first place because of assumed cultural authority throughout food media.

The same seeds of white supremacy are planted in the roots of financial institutions. Banks have repeatedly set higher rates for Black and Hispanic clients. Black-owned businesses are twice as likely to be rejected for loans, according to the Federal Reserve. The overwhelmingly White makeup of commercial real estate brokers also leads to exclusion.

“I’m young and I’m African American. If I go into somewhere, they don’t take me seriously,” said Mo’Raysha Pouoa, the owner of her eponymous catering company.

MoRaysha’s embraces the same practices that make other restaurants in San Francisco millions. Her company sources ingredients locally and positions itself as a premium brand. The concept confidently masters comfort food without spreading itself thin across its menu, emphasizing quality over quantity. Plus, it regularly attends pop-ups around the city.

Despite her good credit score, brokers and bankers still refused to take Pouoa seriously when seeking expansion opportunities, shedding light on a terrible truth: Black-owned food companies overachieve as often as they are overlooked.

During COVID-19, racial economic inequality in the restaurant industry is still clear-cut. Only 130 Black restaurant owners received PPP loans worth over $150,000, according to Restaurant Business Online. However, the SBA approved nearly 50,000 PPP applications for restaurants by early July.

Because of age-old barriers restricting access to capital, Black people lack a fair chance to secure retail leases and receive loans. And scaling a small food business into a successful restaurant becomes harder.

Just two months ago, the world not only shared lists of Black-owned restaurants on social media, but it donated time and money to pro-Black causes. We marched across cities, signed petitions, and gave our hard-earned dollars to nonprofits like the NAACP, Equal Justice Initiative, and ACLU, all to demand change within our communities.

While these groundbreaking efforts altered the course of history for the better, some were short-lived. Fewer lists of Black-owned restaurants and food businesses have been shared within the last 30 days. They already went viral, appearing across small and big media markets alike.

So the responsibility falls on us – to not only believe in Black Lives Matter on paper but to change our habits in ways that continuously foster progress and support the movement.

The 15 Percent Pledge should provide inspiration: It calls on multi-brand retailers to dedicate 15% of their shelf space to Black-owned businesses. Multi-billion dollar retailer Sephora became the first company to commit to the pledge across its 2,600+ stores. Despite the pledge’s retail focus, the goal of creating a more equitable market share for Black-owned companies would bode well for restaurants and their customers.

Consumers should use a similar approach when deciding where to eat by tracking how much of their spending—or even how many weekly purchases—goes to Black-owned restaurants. No matter how much or little we make, dedicating at least 15% of our restaurant spending to Black owners empowers them to grow and find success on their own terms.

Paying more attention to where we spend our money taps into our influence, one of the most critical weapons in the fight against racial injustice. And how we use it not only impacts whether Black-owned restaurants thrive or suffer, but also if we can move one step closer to achieving racial equality. 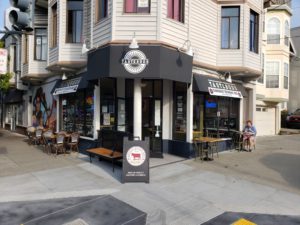