What is Farm-to-Table Dining? An Introduction to a Complex Term 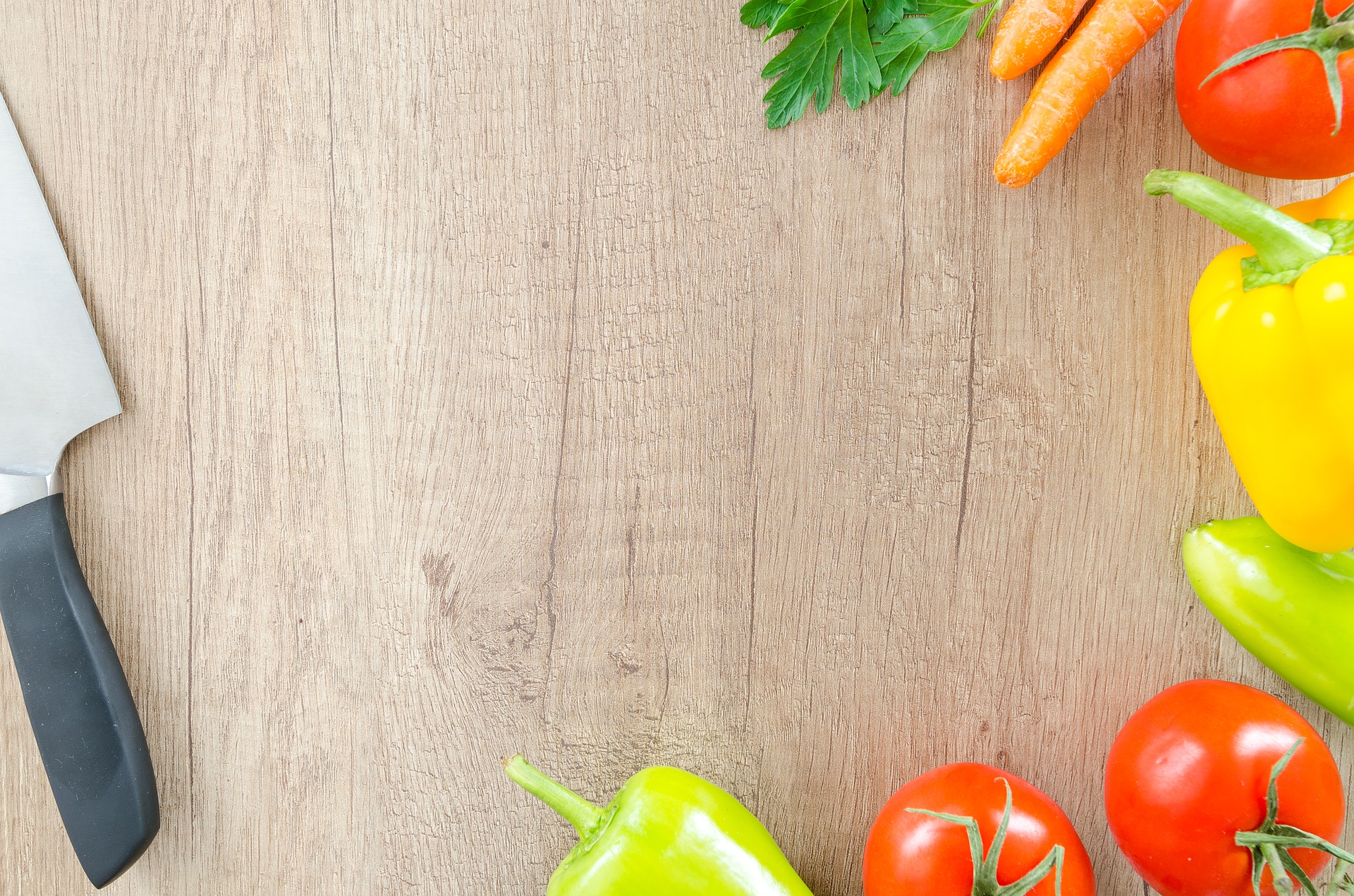 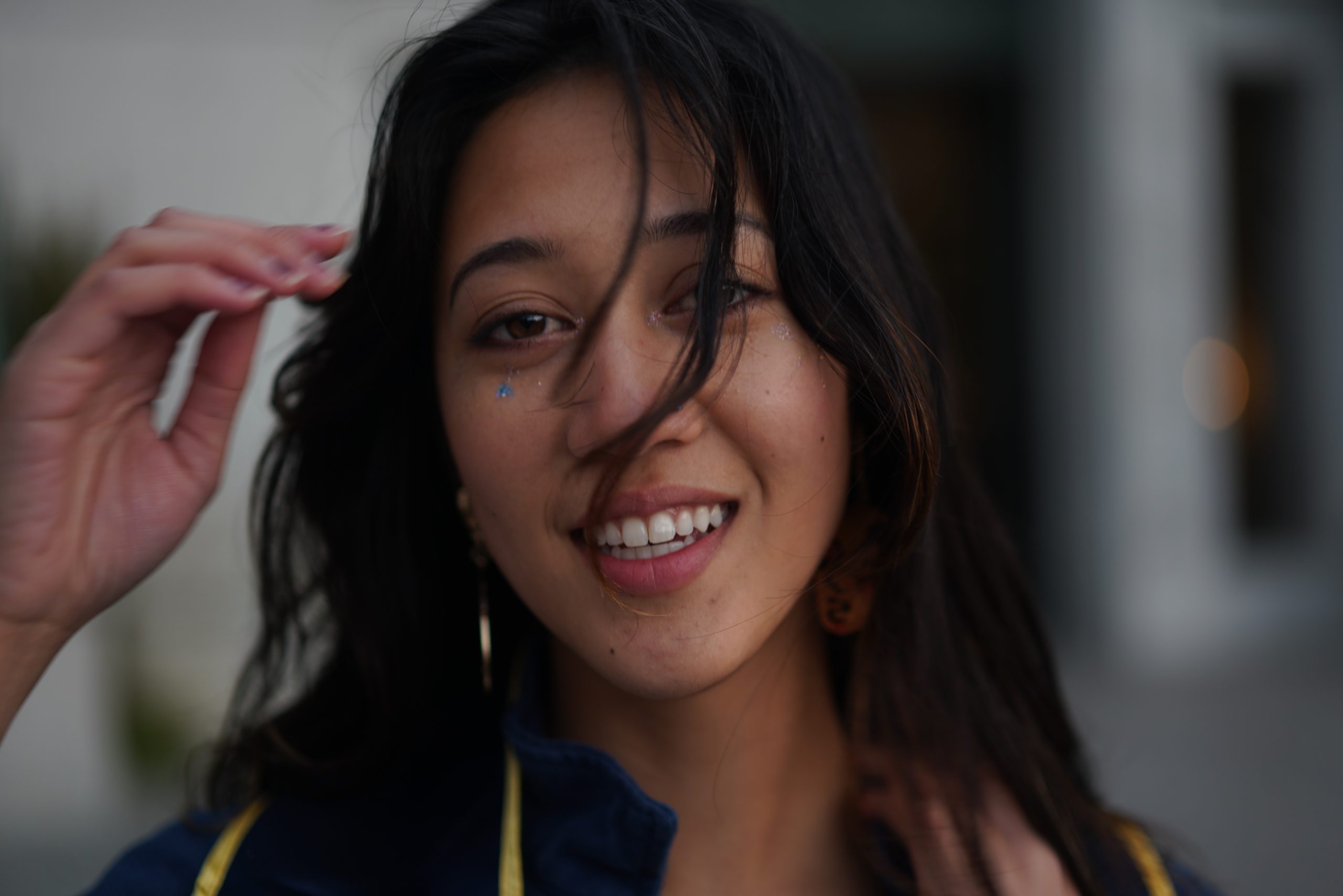 The first time I heard the term  farm-to-table, I was in a restaurant in Los Angeles, California. I scoffed at the menu prices and rolled my eyes at the reason for them.

According to the server, all of the restaurant’s meat and produce was “ethically sourced.” Its menu was seasonal, and therefore, precious in some kind of way to both the chef and the community these products came from.

At first, I was shocked and a little off-put by a philosophy that didn’t make sense to me. Nevertheless, I delved further into the term shortly after.

Turns out, California is home to several farm-to-table restaurants and the world-renowned Chez Panisse, widely considered to have kicked off the farm-to-table movement in America.

Moving forward, I began seeking out farm-to-table restaurants whenever I could afford it. Some in LA, several in the Bay Area. I grew to understand the benefits behind the practice, legitimate benefits that seemed to outweigh the higher costs that came with ethical and sustainable products. I started to appreciate the philosophy of bringing individuals together to support the local community.

However, I still find myself reckoning with the term and the movement sometimes. Unregulated, farm-to-table is a simple yet elusive practice.

On one hand, the phrase speaks for itself : Food travels from a farm directly to the consumer. But what makes something officially part of the farm-to-table movement? This is much more difficult to pinpoint.

As is the case with many American cultural movements, farm-to-table raises questions of ownership and accountability. But despite the complex and dynamic nature of farm-to-table dining, California’s landscape lends itself to the movement’s principles of sustainability, nutrition, and community.

So, let’s unpack this term and explore the benefits that come with it, as well as the potential it offers to eating in a Californian climate.

The Emergence of Farm-to-Table

In the early-to-mid 1900s, the food industry saw massive innovation. The way food was processed and distributed throughout the country changed drastically. Companies could preserve and can food more easily and at a cheaper rate with the use of factories and machines.

The amount of super markets also doubled in the mid-twentieth century, so canned and packaged goods became more accessible to the public. Couple that with new kitchen appliances growing more common in American households and you had a culinary wave of contraptions that celebrated processed foods. (Cue the runway style reveal of things like “Green Bean Pizzarinos” and “Frosted Ribbon Meatloaf” that frequented nuclear households in the 1940s-1950s.)

Although processing food this way grew to be a lucrative business, the nutritional value and health benefits declined and the cheaper price tags often came along with a cheaper labor force.

With the hippie movement in the 1960s-1970s era, a counterculture population wanted better quality food. This population called for a food culture founded on principles of security, sustainability, community and nutrition.

In an industry where frozen and processed foods were the craze, prioritizing these ideas was seen as a revolutionary act.

Chef Alice Waters is often credited with bringing the farm-to-table movement into the culinary industry in the United States. In 1971, Waters opened Chez Panisse right in the California Bay Area’s very own city of Berkeley, home to large farmers markets like the Berkeley Bowl and the weekly farmers markets on Shattuck.

Waters championed the sourcing of fruits, veggies and meats from local suppliers. Since then, several chefs and restaurateurs have joined the movement, vowing to uphold the principles behind farm-to-table dining.

However, the ideas put forth by farm-to-table actually precede the founding of Waters’ restaurant. Native American Tribes that occupied land on the Western Coast (before it was called California) practiced the principles behind farm-to-table long before the movement began to solidify itself as a culinary genre.

Regardless its exact roots, more and more Californian restaurants continue to embrace the farm-to-table experience.

As a state that stretches far across the west coast, California is known for its rich agricultural industry and the coast’s Mediterranean climate.

Much of the state’s culinary powerhouses draw on notes of Mediterranean cuisine. From the weekly menus crafted at Chez Panisse to the daily spontaneity flourishing in dishes from San Francisco’s Foreign Cinema, California dining has taken advantage of its array of local produce, an offering only available to certain climates.

Chefs Vince Medina and Louis Trevino also honor the roots and traditions of the Ohlone culture. Café Ohlone, located in Berkeley, works to reassert the traditional ecological knowledge inherent in the culture.

According to their website, they “gather in our indigenous homelands of the East Bay and the Carmel Valley for fruits, spices, nuts, herbs and teas and other selected items we can attain.”

While establishing their identities in a movement typically dominated by Mediterranean notes, Medina and Trevino uphold ideas of sustainability and community within their restaurant.

The Challenge with the Farm-to-Table Movement

One of the most important principles of the farm-to-table movement is that food is sourced directly from a farm to the location of dining, no middleman involved.

While this practice is the norm for many other cultures, it’s an unusual and expensive endeavor for American consumers used to an accessibility-driven marketplace.

The term itself is also not regulated, which means people can mend the definition to fit whatever conveniences their business.

For example, let’s say a chef sources meat from a local farmer. In the United States, all meat has to go through USDA or local state inspection. So, this farmer would need to find a meat slaughtering plant that works with small-scale farmers…and it’s not easy.

Maybe the farm itself is in a 75 mile radius of the restaurant. But realistically the farmer may have to drive 70+ miles outward just to have the meat slaughtered at a federally approved processing plant. Then they’d have to drive it all the way back to deliver it to their clients.

Is it still considered farm-to-table? It’s hard to say! A 2016 Tampa Bay expose revealed that some restaurants lied about where ingredients were sourced.

A big takeaway: There’s no magic number that determines whether something is farm-to-table or not. As consumers, we simply have to trust a chef’s honor when it says an ingredient was sourced from the local community.

Despite an origin that isn’t necessarily the easiest to specify and practices that remain wholly unregulated, true farm-to-table dining comes with many benefits.

1. Support of the local farming community
While cheaper produce options are more accessible and available to the population, the low price tag often comes at the hands of underpaid farm workers.

2. Sourcing ingredients from the community allows local farmers to set their own prices
When chefs or consumers purchase goods from these farmers, they are feeding their money directly into the local economy, cutting out the middleman.

3. Nutritional value of fresh ingredients
Fruits and vegetables harvested at their proper times have a higher nutritional value. When transporting agricultural goods several miles across the country, farmers must harvest their crops before they’ve had the chance to fully ripen. This is to account for the time that it will take for the fruits and veggies to make it to their final destination.

When given the chance to fully ripen, fruits and veggies have more time to receive more nutrients from those plants, thus making the goods more nutritious for us as consumers.

Californian cuisine as a whole stands at the forefront of all things eco-conscious, and the emerging farm-to-table culinary scene speaks to its dynamics and how it might inform a brighter, more conscious future.

While there are still many aspects of the movement left to examine, there is value in demanding a healthier food choice. Farm-to-table can be seen as a fleeting fad, but in light of the benefits and universal ideas guiding the movement, the end goal is worth considering. 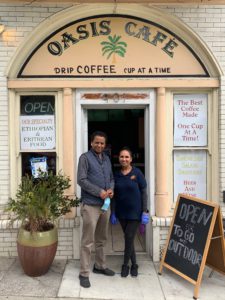 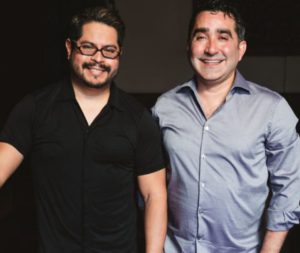 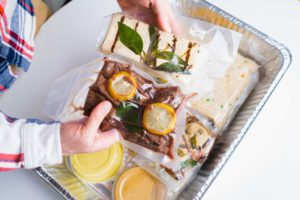