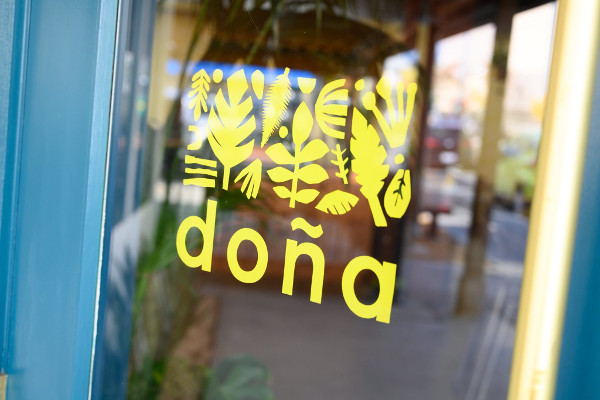 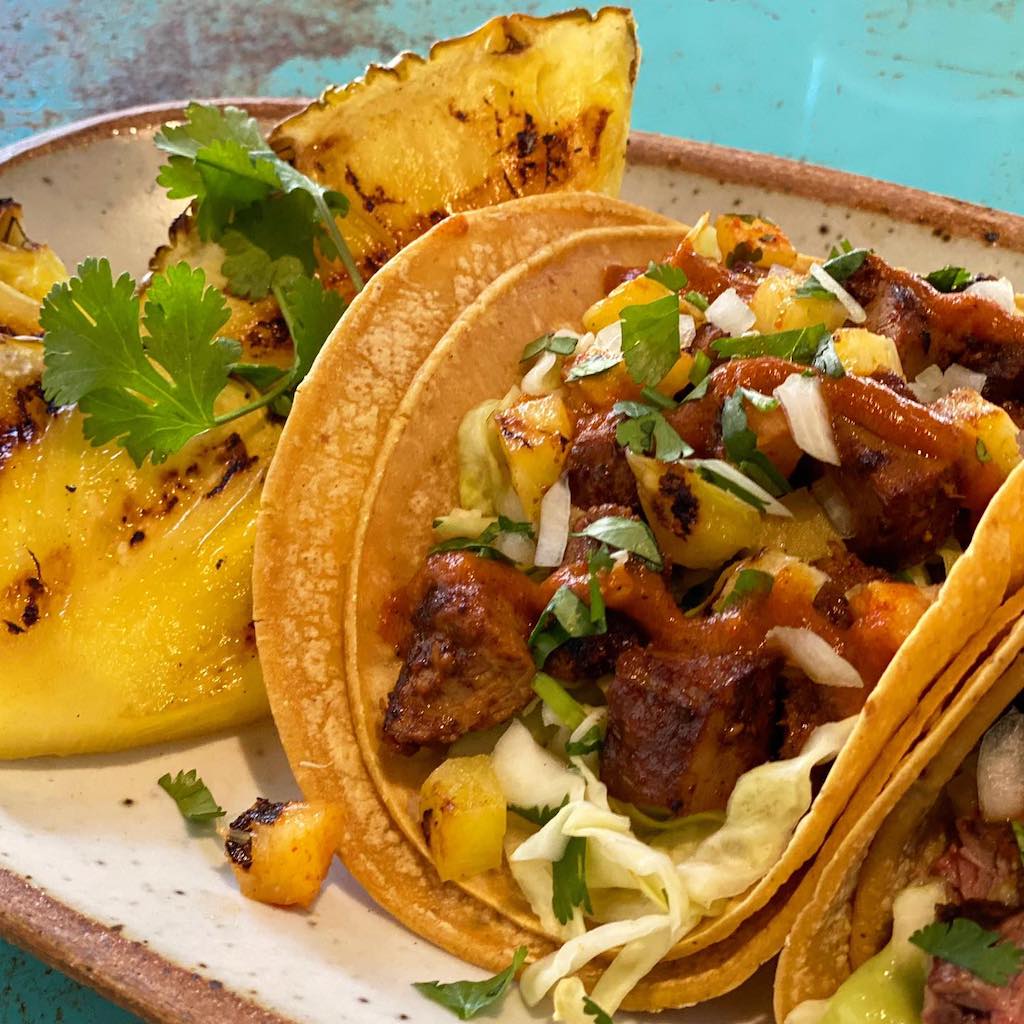 Entering culinary school at age 20, Dona Savitsky never saw this as her trajectory. She was interested in food but didn’t envision a life-long career in the restaurant industry. However, after completing a two year program in Santa Barbara (“It wasn’t something you could just dabble in, you had to immerse yourself”), she moved to San Francisco. “I needed to get cooking,” Savitksy said. “It was a great city to start cooking in with world class restaurants… You leave culinary school and you have all these ideas that you’re ready to step into something that you’re really not ready for. If you’re lucky, you have natural talent and then you go cook in a restaurant. In culinary school, you learn a lot of basics, like the books. Which is good, but doesn’t make you a good cook.”

After several years of working her way up in kitchens around the Bay Area, Savitsky and her business partner opened their first restaurant together, Doña Tomás. Inspired by the “hip and authentic, and amazing” Mexican food she had been perfecting at her latest job with her partner’s own heritage, Doña Tomás aimed to introduce the cuisine to the area. Savitsky experience and her deep familiarity with the food – strengthened through trips to Mexico over the years to shop the markets; cooking and eating authentic Mexican food – earned Doña Tomás a prominent space on the scene.

The booming success of Doña Tomás spawned several more restaurants and when Savitksy and her partner separated, she retained control of Doña Tomás and another restaurant Tacubaya. Savitsky is whip-smart; confident at cultivating new ideas and concepts for her spaces. She moved Tacubaya two doors down, revamped its style, streamlined the menu, added a bar and almost doubled the sales.

“That was a really exciting and huge challenge,” Savitsky said. “It was one of the best things I’ve ever done. It was really exciting to remodel a space and make it exactly how you want it. It was super rewarding and it turned out to be such a smart move. It was just the thing that restaurant needed.”

In November of last year, she evolved Doña Tomás into Doña, a fast casual eatery with a full bar on Piedmont Avenue. With a recrafted menu and vibrant atmosphere, she tripled her sales. Business was booming until the shelter in place orders slid into effect in March. While they initially stayed open, providing a steady flow of curbside orders, the operational headache was massive.

“It was taking stressing me out, physically and emotionally,” Savitsky said. “I kept wondering if it was the right thing to do and if I could keep everyone safe and keep enough people employed.”

For now, Doña and Tacubaya are temporarily closed. Due to the restaurant’s success, Savistky is able to pay the staff and other rolling bills like insurance. Small businesses across the country are shuddering from the effects of the COVID-19 crisis, with no clear end in sight. Meanwhile, Savitsky and her peers collaborate on how best to weather the relentless fallout.

“I’m scheming and planning on how to get back open, which is obviously a huge challenge and overwhelming to think about,” Savitsky said. “We’re trying to help each other by being a community; at the very least, an advocate for the government to pay us more attention because we really make up the fabric of the community. We don’t want all the big corporations to be the only thing that’s viable.”