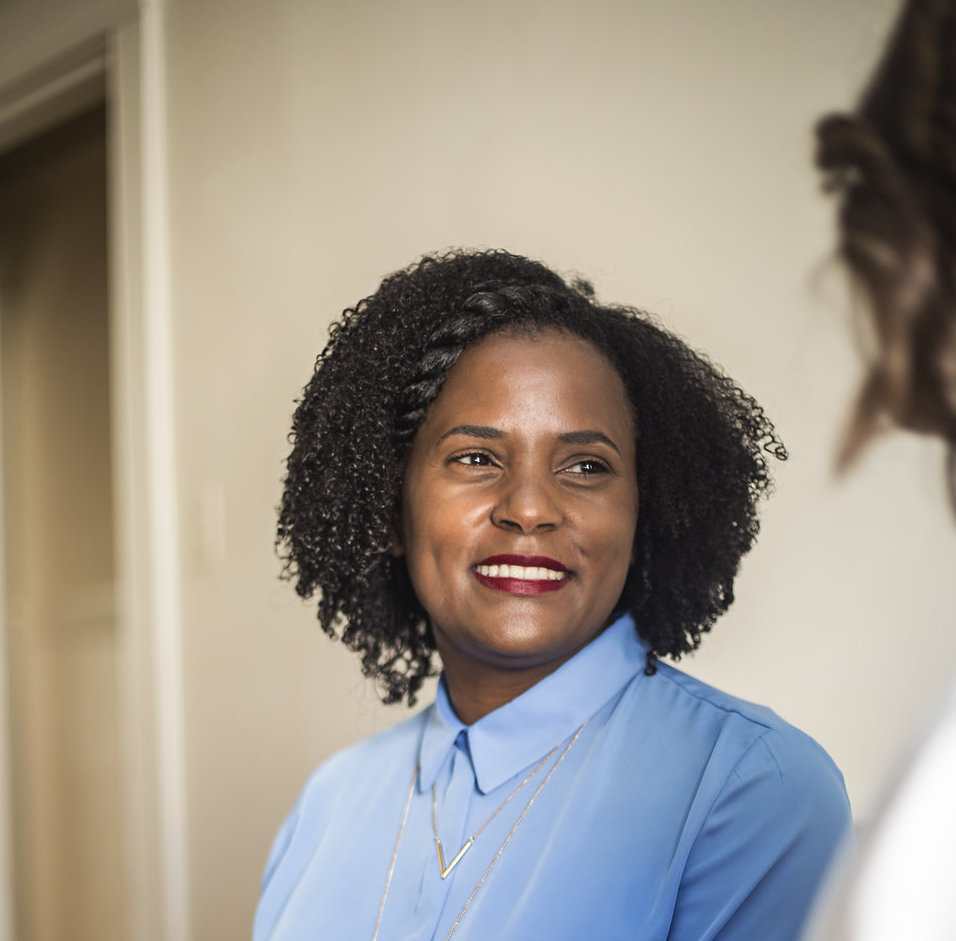 From coast to coast, Nicole Burke has lived and breathed restaurants for over 15 years. After the San Francisco native packed her bags for New York to attend the Institute for Culinary Education, she forged a path that widened her scope of the industry. She wore various hats, working as a line cook, server, expeditor, and office manager in different stages of her career.

Upon returning to the Bay Area, Burke yearned to create a concept of her own. “And…I needed a little bit more flexibility with my schedule,” said Burke. “So…I always wanted to have my own business, and timing that, I decided to go ahead with Burke and Black.”

Alongside Co-Founder Monique Black, Nicole founded Burke and Black in 2019, a culinary concept dishing out fresh cheese boards, grazing assortments, and desserts throughout the city.

The company taps into the Central Valley’s abundant resources to handcraft their curations without a large staff. This lean approach elevates the quality of Burke and Black’s experience – all composts and genomes are in-house, and the dining experience comfortably juxtaposes minimalism with luxury.

Simplicity may work in ordinary times. But in a global pandemic, not even a keen, back-to-basics approach guarantees success for restaurants. San Francisco enforced a stay at home order in late March, initially keeping both founders away from catering events that shape their business.

Yet once local restrictions gradually eased, Burke and Black returned to a better position. While other San Francisco restaurants are plagued by rising rents and dwindling foot traffic, the brand is selling directly to consumers without a brick-and-mortar location.

Within weeks, their grazing boxes—once a small source of revenue—became the company’s highest-selling item since March. A tinier version of Burke and Black’s cheese and grazing platters, the grazing box functions as a quarantine-proof date night option or a socially-distanced park day picnic solution. Plus, it can serve up to 10 people.

“We don’t know how long it’s going to be, how comfortable people are going to be with shared dining,” said Burke. “So coming up with other ideas that people still enjoy…that’s kind of what we’ve been doing with the small boxes and cones.”

Finding success with items suitable for a historically chaotic year, Burke reflects on the difficulties of tracking public sentiment toward pandemic safety. Since May, more Americans are wearing masks in public. Yet the backlash against the CDC’s recommended safety measure has also persisted through the summer.

Polls and research can provide guidance, but the degree to which expectations differ among individuals on a highly sensitive issue can impact customer satisfaction at local businesses like Burke and Black.

And despite responding successfully to established challenges, what haunts Burke and Black lies in the unknown. Because Burke is the only billed employee on-staff, she did not apply for the Payment Protection Program (PPP). PPP loans are primarily issued to small business owners to afford expenses like payroll costs and mortgage interest, both of which are irrelevant to her.

However, she did apply for the African American Small Business Revolving Loan Fund, an initiative that raised over $1.5 million for Black-owned businesses in the city. While Burke awaits a response regarding her application, she already feels the local effort to curb pandemic problems far outweighs federal response.

“As far as citywide…the city is doing the best they can,” said Burke. “I hope there’s a lot of pressure from individual people…there’s so many things that we can do better, and I don’t even know where to begin. But…we really need to take a look at helping independent restaurants.”