Compare the Prices for a $50 Order

Compare the Prices for a $50 Order* 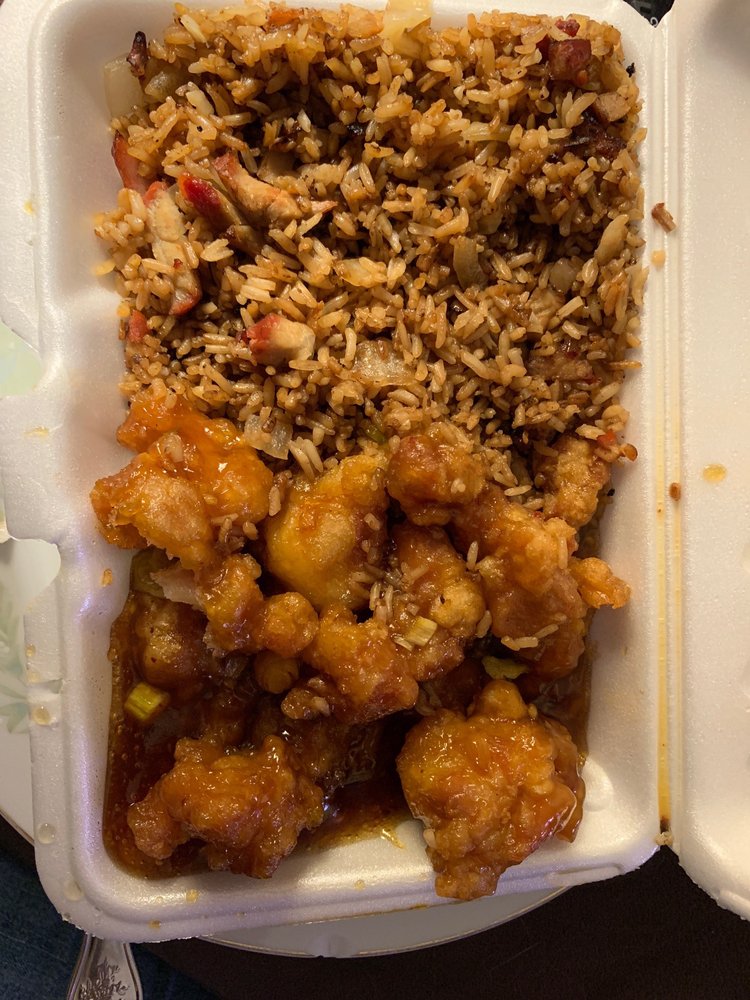 I always get delicious food st a good value here. Long term customer will be back again and again!

Used to be way better, quantity is has gone done for us substantially in the last few years. Would rather order from or drive too a spot a bit further away at this point.

I have been going to Huang’s Mister Wok since 2019 when I moved to this area. Their food is good and a lot of it is like the Chinese food I had as a child. I have never found staff to be overly friendly but I go for the food.. Tonight was the first time I have ever been disappointed. I ordered pork mei fun but got pork lo mein.  super disappointed.  The pork mei fun is $3.00 more than lo mein.  I will be sure to check my order next time. If not for this mistake, they would have received 5 stars.

Always very quick and my orders are accurate. I would love more variety on the menu outside what you see at most chains

Ordered from here a few times now and have always gotten decent portions at good prices. The house special fried rice is really good and usually my go to option. The egg rolls are also really yummy. My wife likes to try different things and she has yet to be disappointed with anything she’s tried.

They can be a little slow sometimes but it’s worth the wait.

It is GROSS ! I had fried rice and it tasted like dirty water. It was dry had to throw out the orders we got. What a waste

Been customers almost since relocating here ten years ago.  They have never shared descriptions of the dishes.  Pictures that were above the counter showed dishes of the same name but not what you got, mostly with vegetables missing. If you find something you like, just order that because it’s the only way to know what you will get.

Last night we tried to place an order on-line.  They ask you to set up an account and I tried.  Asked for things, like birthday, that I don’t think they should need.
Then I had to choose a password. Complying with the stated requirements (7 characters, numbers and letters), the software repeatedly rejected my passwords as not complex enough.  Three tries and I was done.  Later, I wondered if they were collecting passwords, knowing that most people use the same passwords at more than one site.

Called the order in and got a surprise when paying.  Seems that the prices on their web site are wrong.  Prices on the menus that they are handing out are wrong.  Prices on EVERY on-line service that delivers meals are WRONG. Combo meals that have advertised prices between $7.75 and $9.35 for the same dish, depending on where you look, were $9.60. Annoying but not a deal breaker.

We love the pork fried rice served with most meals.  It’s what keeps us coming back.  I tried the bourbon chicken combo (mistake).  Never knew that chicken could have so much gristle. Large chunks of chicken were held together by it.  Made eating from the serving package difficult since it needed a sharp knife and a solid surface to finish the cook’s job.

All that said, I don’t know of a Chinese restaurant in the area that is much better.  Do let us know if there is one that you like.

First time having food from here and was pretty decent! Lo mein serving was HUGE and full of flavor. Wonton soup was amazing, sweet and sour chicken was delicious, wish they had sweet and sour shrimp! Very friendly, family run place! Will definitely be back when we have a Chinese craving! Reasonably priced with the servings you get!

We’ve been patronizing your restaurant before and after the pandemic. They’ve just LOST OUR BUSINESS.  The same thing we’ve been ordering,  their ribs, now they no longer sell the small size and have up the price on the larger size and lessened  the quantity from 10 for $12 to 8 ribs for $12.00. If you think this is GOOD BUSINESS, think again!!! Instead of growing your business You’ve just lost 2 faithful customers. When your doors close / out of business, DON’T be surprised!!!  SO DONE~!!!! There are too many other Asian Restaurants in our area that will be more than happy to GAIN more business and appreciate satisfied customers. RIP OFF!!!!! You’re shooting yourselves in the foot as we walk away to other Great Restaurants….. Zing Restaurant, are NEW SPOT going forward. We use to trade off, between the 2 however no more. We’re Done and Gone due to greed. This isn’t the way to bring your business back, I’m quite sure you’ll eventually soon feel the pinch/sting. Good Bye!!!!