Compare the Prices for a $50 Order

Delivery available through Hyperflyer after ordering pickup through Bodega On Smith

Compare the Prices for a $50 Order*

Delivery available through Hyperflyer after ordering pickup through Bodega On Smith 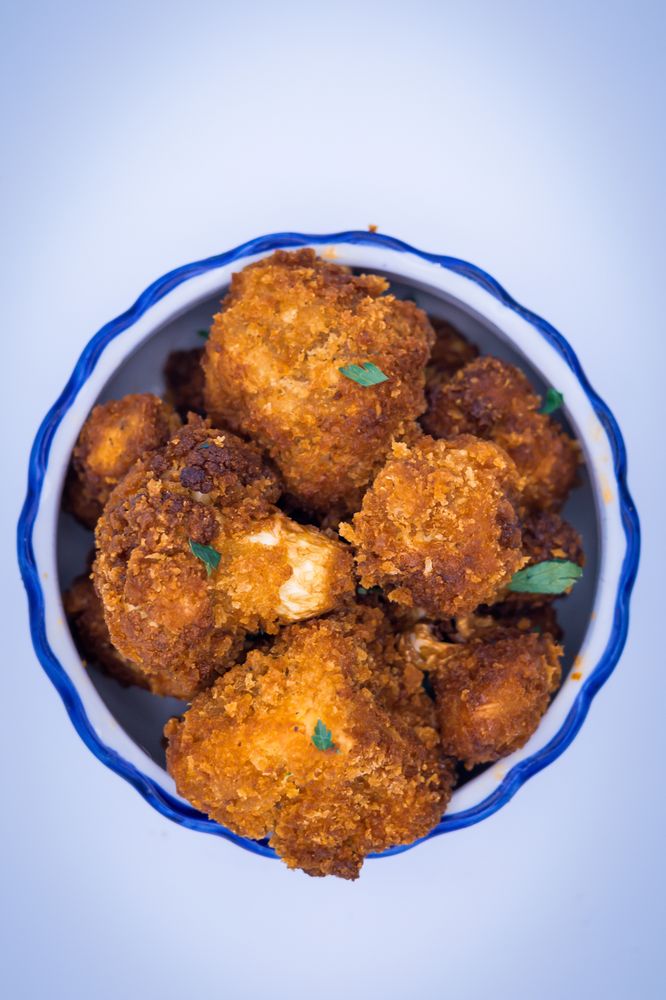 Vegan chikn’ parm is amazing,  friendly staff, nice for a quick bite to eat.  Dine in cafe or take out.

Awesome little hidden gem on Smith Hill! Sandwiches are great with the ambiance and convenience of a NYC bodega.

I love that this place exists. I ordered delivery but I want to try going in person. My order came hot and quickly. I had a vegan chicken Parmesan sandwich, which was huge! Sadly the cheese had a weird taste. It was essentially vegan tenders with the cheese and sauce. I wouldn’t order it again because of the cheese. The tots were good. I didn’t love the food but I’m down to try again with something different. Vegan food is hard so I appreciate them trying! Support!

Stopped to get sandwiches because we were in the area and we were both really happy with what we got. My son had a bagel sandwich and I had an Italian on a spinach wrap. Really fresh, tasted amazing. The woman at the counter was sweet and friendly and the restaurant was clean and well stocked. Parking available which is a huge bonus. It’s always nice to discover these little gems in unexpected places (away from Thayer). We will definitely be going back.

Recommended by concierge at the renaissance hotel In Providence. All was amazing. We had a chop cheese, Cubano and an Italian sandwich. There was no skimping on meat which was premium and the bread was perfectly fresh- all locally sourced. Owners and staff were very friendly. We’ll be back for PC parent’s weekend.

A nice neighborhood market/deli on Smith street, right where the Thai grocery store used to be.   They have limited parking but street parking is usually not bad in this area.

I went in to look for some ethnic groceries and they had a nice small selection of Asian and Latin American groceries.  Unfortunately, the spiced rice that I was looking for…..they only had GOYA brand, which I don’t buy because of GOYA’s owner’s political stands.

Therefore, I did not buy any groceries.  I checked out the deli section and their menu is large and varied.  They have a large selection of prepared salads that look really nicely done.

This business was born and created as a place where people can gather around excellent food, shopping, urban culture, and great coffee –  that is the vision that Ken Zorabedian and Rick Melise had when they came up with the concept for Bodega on Smith.  They wanted a place where people of diverse ages and cultural backgrounds could shop, meet, and mingle in the heart of Smith Hill, their childhood stomping ground.

Located just a few blocks from the State Capital Building and a stone’s throw from Downtown Providence, the Bodega on Smith provides quality produce from local Rhode Island farmers.  You can pick up some fresh fruits and vegetables.  There’s a selection of vegan and non-vegan gourmet cheeses, cured meats, and farm fresh eggs.

The prepared foods section is internationally inspired and changes daily with both vegan and non-vegan options.  The Market Menu is a rotating menu, and their sandwich menu has over 30 sandwiches and a dedicated Vegan Menu.

The one thing that I can also say is when I walked in, there was a pungent odor inside the entire store.   Not sure what that was, but for me, it was a bit of a turn off.

Smith Hill and Elmhurst have lacked a good sandwich shop for years, and I’m only mildly bitter that this opened up right when we moved from the area.

We ordered the Italian hero and Cuban sandwich via DoorDash. Delivery was quick and as expected.

The food was delicious. The portions were large and the sandwiches came wrapped in wax paper printed like a newsletter. I would definitely get the Italian sandwich again. My husband said he probably wouldn’t order the Cuban again based on his preferences but he’d order something else with no hesitations. We were both very happy with the quality and freshness of the food and can’t wait to try more sandwiches!

I love the fact that they have so many vegan sandwiches and they are so gooood! We’ve tried Reuben sandwich, Cubano sandwich and Cheese Parmesan!!!  All the staff we’ve met we so friendly and helpful with good vibes!

The Bodega has something for vegans and non vegans (aka meat eaters ) to enjoy.  I tried  a vegan Cubano sandwich the first time we visited the place, and a Reuben vegan this time…loved them! The coffee is very good as well. They also have  the “normal” version of those sandwiches. The Bodega is not a fully vegan restaurant,  in fact it is a mix of convenience store with tables to and a great atmosphere and staff; this is a great place to come with your non-vegan relatives/friends (we all know someone like that, oh well  ) for breakfast or lunch.