Feeding into the Problem of Food Insecurity 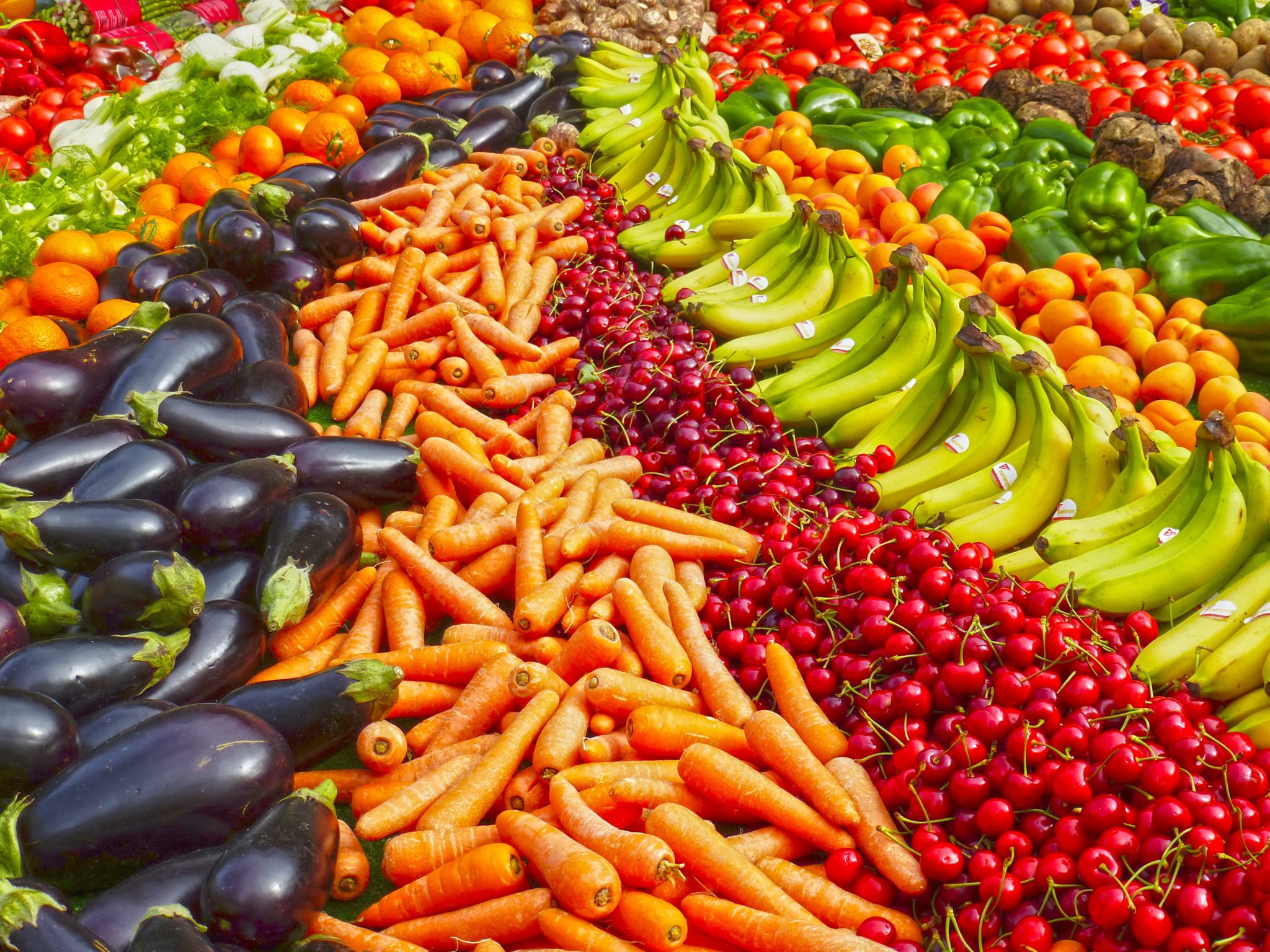 If you’ve ever walked around an affluent neighborhood, you’ll notice a plethora of healthy options: Whole Foods, Trader Joe’s, Wegmans, etc. However, take a stroll into a less affluent area, and you’ll see a distinctive change. What you will find is a ton of fast food restaurants and virtually no grocery stores that offer healthier options.

This is no coincidence.

The American Journal of Preventive Medicine (AJPM) released a study that focused on fast food restaurants in conjunction with race/income. Their study found that predominantly Black neighborhoods (residents are at least 80% Black) have one additional fast-food restaurant per square mile compared with mainly White neighborhoods.

For convenience stores, PubMed Central’s study showed similar outcomes. The journal classified bodegas as areas where stores provided less nutritious food. One example where this is most prominent is New York City. African American neighborhoods had more bodegas classified as less healthy because of their “large stock of foods of low nutritional value…”

It’s pretty obvious that fast food restaurants offer a lot of bang for your buck. They provide convenient and affordable energy-dense meals. Convenience stores, such as your local 7-Eleven or Sheetz, provide mostly prepared, high-calorie foods and a limited choice of fresh but expensive produce.

The accessibility of fast food outlets and convenience have led to high-calorie foods which result in high total caloric intakes for their customers.

Restaurants and stores may not offer healthy food in certain neighborhoods because residents have a weak preference for healthier options due to less financial resources, instead submitting to the highest number of calories at the lowest price.

These factors might explain the high number of obesity cases observed in minority communities.

The best way to combat the growing obesity and unhealthy consumption in minority neighborhoods is public health intervention.

Some policies suggested by PubMed Central that can help are improved transportation in low-income neighborhoods which leads to improved access to healthful foods, mobile markets to bring fresh produce into communities, and direct incentives (zoning allowances, tax holidays, tax rebates, etc.) that allow for food retailers to locate nearby low-income communities.

There’s no “one choice fits all solution;” each minority neighborhood has its own unique set of needs. And this is not just an issue in the United States. Food insecurity can be observed in many countries like the United Kingdom, the Netherlands, Sweden, Australia, and Canada.

To solve this global issue, it’s the job of public health agencies to intervene and make sure that these neighborhoods get the access to the quality food they deserve. Minorities cannot be a target of fast food companies just because of their socioeconomic status.

How Gourmonade helps solve this problem

The trend mentioned in the studies was something Vicktor Stevenson noticed about his hometown in Bronx, New York. Fast food restaurants and unhealthy food options are everywhere. His need to fulfil the gap for a healthier beverage for his neighborhood led to him opening a successful organic lemonade business called Gourmonade.

“The closest lemonade to me was the corner store off the block where there wasn’t anything of quality” Vicktor said. “The neighborhood where I’m from, not just with lemonade but food in general, does not have quality food. All you see are fast food restaurants.”

Vicktor created Gourmonade to provide quality lemonade without chemicals, fake ingredients, and loads of sugar. His products are an example of the steps needed to help low-income neighborhoods get access to better quality food.

Although the San Francisco-based store closed due to COVID-19, Gourmonade still provides its products through online retail. Customers are able to buy monthly subscriptions, or purchase the lemonade in 4/6 packs and/or gallons, all which can be delivered directly to them.

Vicktor’s business is a shining example of what needs to be done to solve food insecurity in the U.S. With other local businesses starting to help those around them, intentional entrepreneurship could be the cure.