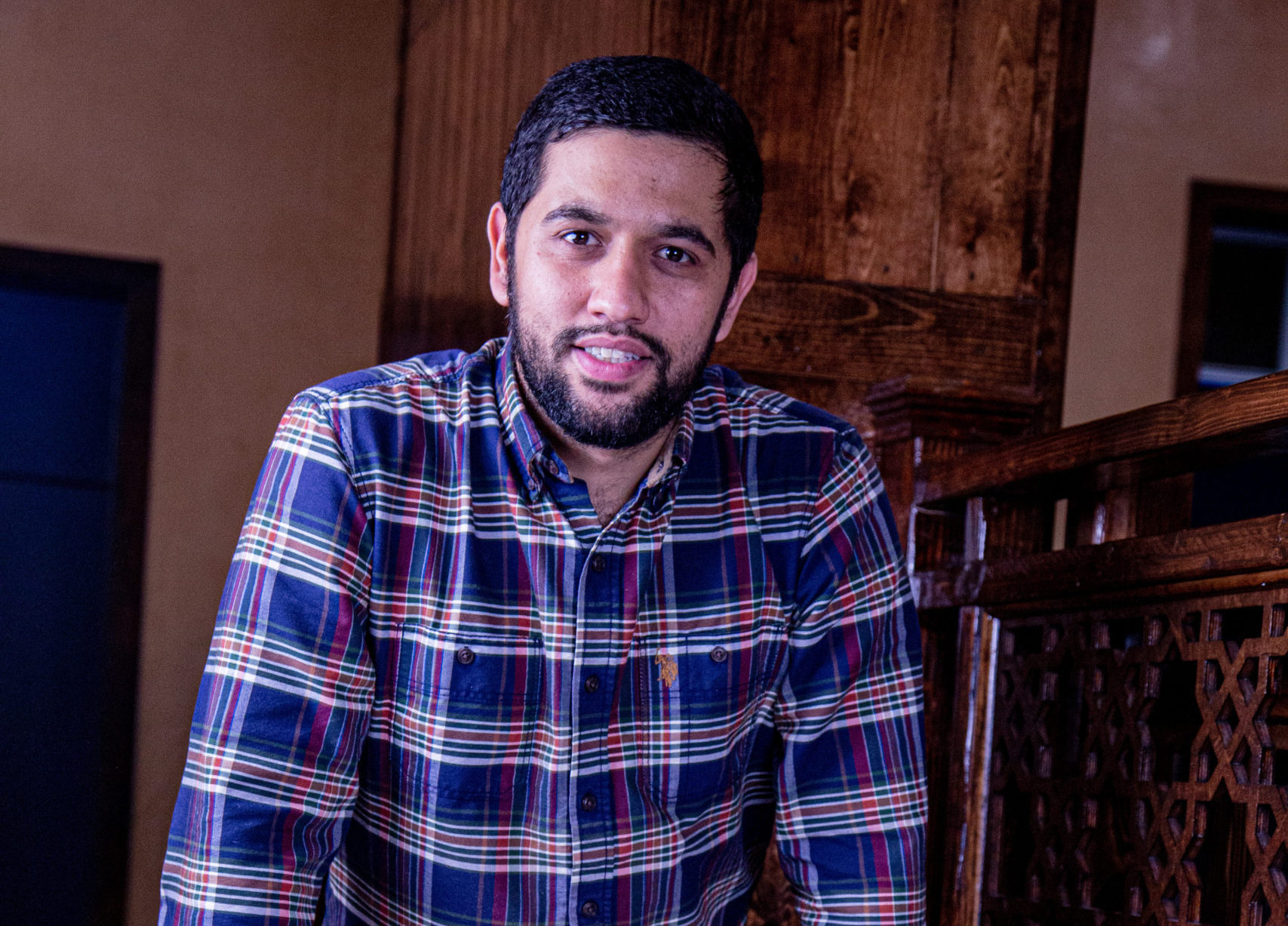 Above: Ismoil, whose idea prompted the creation of Halal Dastarkhan.

Halal Dastarkhan opened one month ago to offer San Francisco a new cuisine – the sacred food of Uzbekistan. Having lived in San Francisco for three years, Sharofat Khamraeva shares the spotlight with four other owners: Ismoil, Bekzod, Shoxrux, and Shaxboz. Pandemic or not, Sharofat and her friends claimed this time to birth something beautiful.

Sharofat explains that the group of five studied together at University in Uzbekistan. Among their well-rounded achievements in international management, business, accounting, and finance, they attacked the market with their very first restaurant.

Sharofat specifies it was initially Ismoil’s idea to open a restaurant, but everyone was willing to help. Slowly, pieces fell together – researching places, talking with building managers, asking for deals. Before long, the floor and ceiling renovations were underway and San Francisco’s Sutter Street gained a new Uzbek influence.

While most people consider this the worst time to start business ventures, Sharofat reveals her team’s intention behind launching Halal Dastarkhan now. “Everybody got bored at home. We were thinking, why don’t we open now? We could wait, [but] let’s open now.” She continues, “Everyone’s tired. We can make other people happy…make our people from our community happy too.” Amidst the countless business closures these days, this team moving against the grain is a breath of fresh air.

Sharofat emphasizes the importance of food presentation in Uzbekistan, which includes the table setting, the utensils, the portions, and the food. Sharofat reveals that the word Darstakhan translated directly means: piece of very beautiful fabric. Coupled with the word Halal, meaning permitted or lawful, the service at Halal Dastarkhan upholds clean and pristine values.

Despite their clear intentions, Sharofat’s candid about road bumps. She shares that it took 6 months to ship traditional plates and dishes from their home country here. “We delivered them from different regions. [They were] super heavy,” Sharofat notes.

The principles of Halal Dastarkhan make all steps of the dining experience intentional. “Every region has its own type of dish…” Sharofat starts, “…[they’re] more interesting than plain white plates…makes you pay attention to the service…You don’t want to put plates right away on the table…[do it] in a beautiful way.” Though COVID-19 forced a slowed timetable on the Halal Dastarkhan crew, they’re still setting their four outdoor tables how they please.

Sharofat’s encouraged by San Francisco’s open-mindedness, which proves to be comforting for a new cuisine in town. “San Francisco people like to try everything new…there’s Chinese, Japanese, [so many] different foods,” Sharofat states. For that reason, Sharofat and her team imagined that “people were going to like this.”

Sharofat explains that Uzbekistan is known for plov – a classic lamb or beef dish. Naturally, it’s become their most popular dish in San Francisco, with kebabs taking a close second. When describing what makes their food different than other cuisines, Sharofat shares the simplest secret: it’s pure.

She elaborates, “It’s very flavorful, [but] we don’t serve too much spicy. You can really taste the meat…the real taste of the meat. You can taste the real of the carrots…not too much seasoning.” Unlike other cuisines known for their spices, seasonings, and sauces, Halal Dastarkhan’s food-focus is the Uzbek way.

While coriander and bay leaves are among the hundreds of spices used, the highlight remains the food quality. There’s no hiding anything. Sharofat describes their cuisine as one involving “lots of meat…every dish…it’s very high protein. It’s all healthy.” Sharofat radiates serene confidence knowing that “food’s going to make people happy. If you’re super hungry needing good food…” Halal Dastarkhan’s here to serve and satiate.

Sharofat reflects on how bringing Uzbekistan food to San Francisco’s equally rewarding for the staff. She mentions in Uzbekistan, there’s an understanding that “if you’re a very nice person, you’re going to have guests. Neighbors, relatives, friends. People in my country are doing that. That includes a lot of food. Bringing everything on one table.” It’s obvious why intentional service is a must for Halal Dastarkhan – good food and good company go hand-in-hand.

Only four weeks in, the Halal Dastarkhan crew’s intending to open another restaurant in the Bay Area next year. Sharofat and her team are building relationships with the community to receive feedback about the food and service.

She mentions, “We are communicating with customers so we can make everything in a perfect way…people here have tried different cuisines so they can always find a different experience.” There’s nothing like the stamp of approval from local San Francisco foodies to boost your business.

Sharofat discloses one growing edge for everyone: “We absolutely don’t serve alcohol or pork. This is a problem for other people,” she poses. “[We’re] 100% Halal—which [also] means 100% clean without hiding or lying…We want to make everything nice, clean, beautiful…everything on the right plate…customer service…” Regardless, the owners’ goal is to foster the same friendship with customers as they have amongst themselves.

In the simplest, truest words, Sharofat states, “It should always be this happy, nice, and friendly.” There’s no reason for anything else – especially amidst a pandemic. Stop by Halal Dastarkhan today for an unparalleled Uzbek experience! 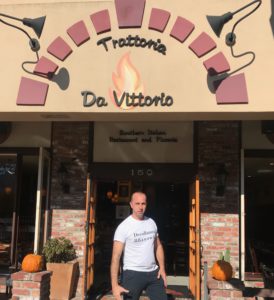 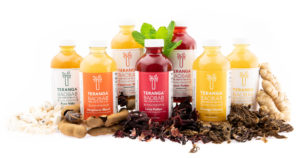 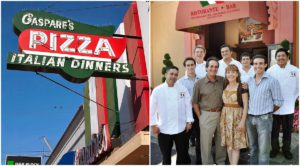