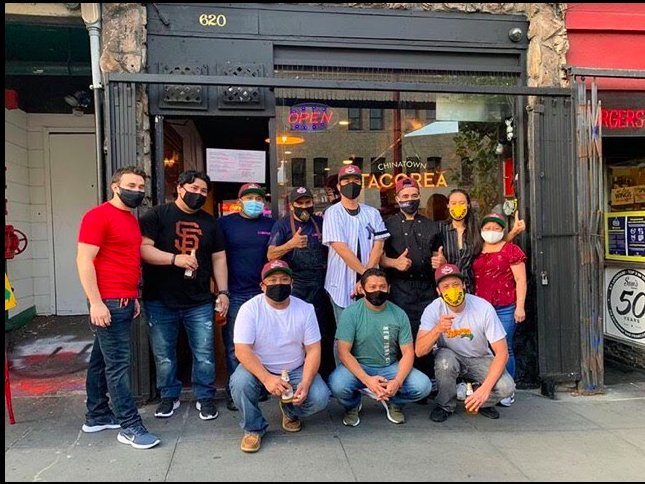 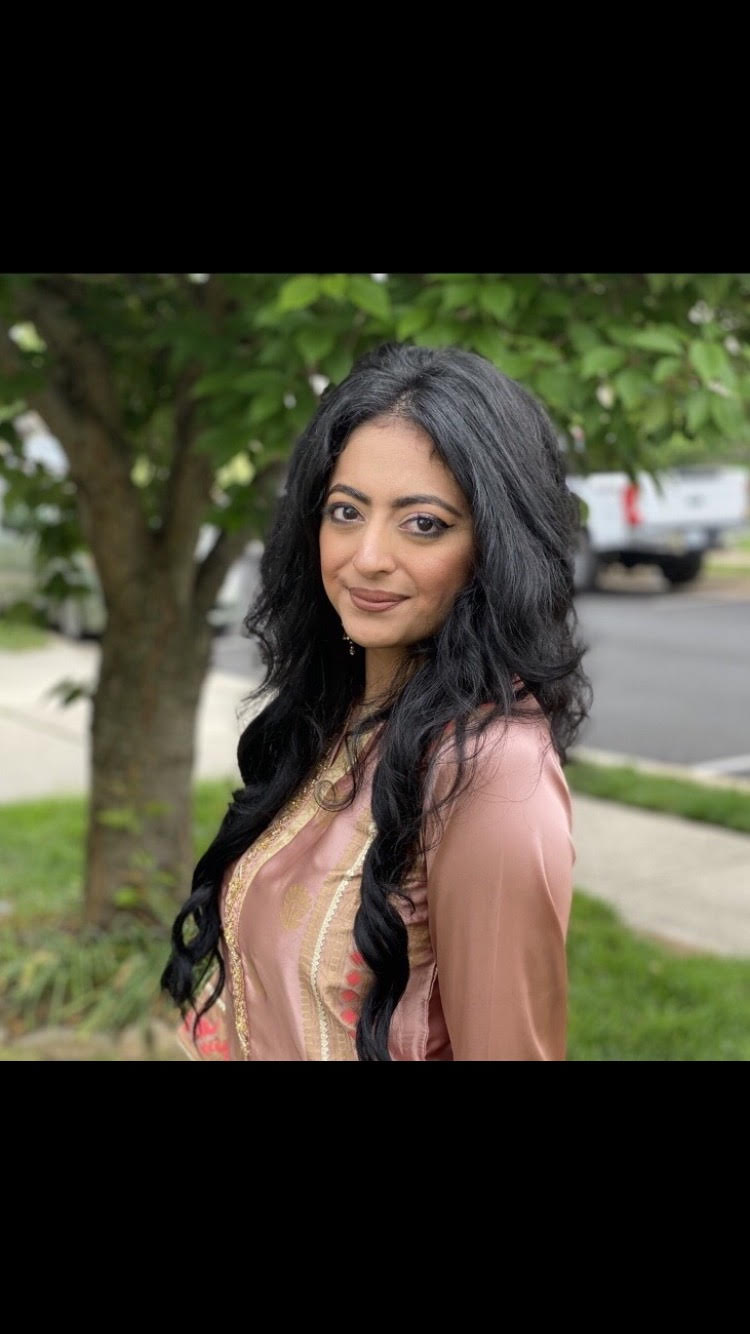 Above: Tacorea staff at the grand opening of Tacorea’s Chinatown location.

When thinking about fusion food, Tacorea takes the win. The local spot combines Korean and Mexican food together for an interesting taste and experience. The restaurant is home to the original Crispy Tater Tot California Burrito and has an extensive menu of novel burritos to try out.

Tacorea’s original 809 Bush Street location was founded in 2016 by David Lee, who wanted a spot in the neighborhood to build a familial dining experience for local residents.

When the restaurant first opened up, chefs at Tacorea were typically making traditional Korean and cafe food. However, with the chefs being from Mexico, they wanted to bring their own twist into the game.

Lo and behold, out came the fusion of the novel Korean-Mexican cuisine. Now, the chefs make burrito filling from Mexican dishes—such as beans, rice, and vegetables—and add in a touch of Korean specialties.

The menu started off with chefs experimenting and then perfecting their food. What you will find on the menu today is a lot of burrito options featuring Korean meat like Bulgogi and Mama Lee’s Spicy Pork, as well as authentic Kimchi.

“San Francisco is its own kind of vibe,” explains Celena New. New moved to San Francisco to attend the Academy of Arts and pursue a degree in communications. Later, she’d find herself working at Tacorea’s Bush St. restaurant and now manages their new Chinatown location.

“With Tacorea being located in a neighborhood and residential area, you see the same people all the time and that helped create a nice community within Tacorea. Everyone is very close. We know the guy across the street at Bush Market, the guy around the corner at the local shop,” New says.

New previously worked in franchised restaurants like Chipotle, but she loves the family and community experience that Tacorea brings to her. “We’re a close knit community and that’s what drew me here.”

What Tacorea loves most about San Francisco is that even during lockdown, the community supported them.

“They just showed up,” New says proudly. Tacorea was closed down during lockdown for about two months, but as soon as they opened, people came back for their favorite food and even asked to put in pre-orders. Tacorea soon developed a community behind them.

That definitely reigns true when it comes to making their community a better place. Right now Tacorea is putting money back into the community by finding local places to support.

For example, Tacorea sells a lot of merchandise in their stores. However, unlike many places that buy bulk items from a corporation, Tacorea prefers to see money being put back into the city.

The restaurant tries to source its products from local shops which helps bring job opportunities back into their own community. Given the strains of COVID-19, local sourcing has become more important than ever.

Tacorea’s Chinatown location held its grand opening on August 24th. Given the popularity of the first location, it’s only a matter of time until the Chinatown spot receives similar fame. Regardless, you can count on Tacorea to lead the way in fusion food and always support its San Francisco community! 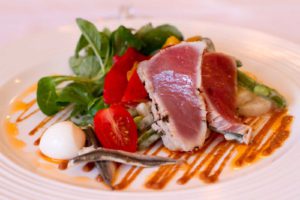 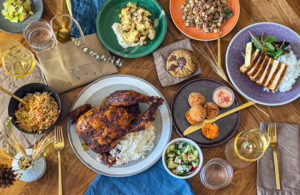 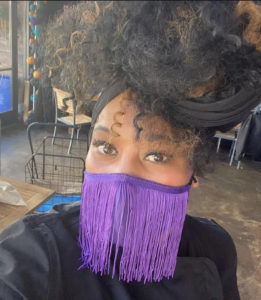