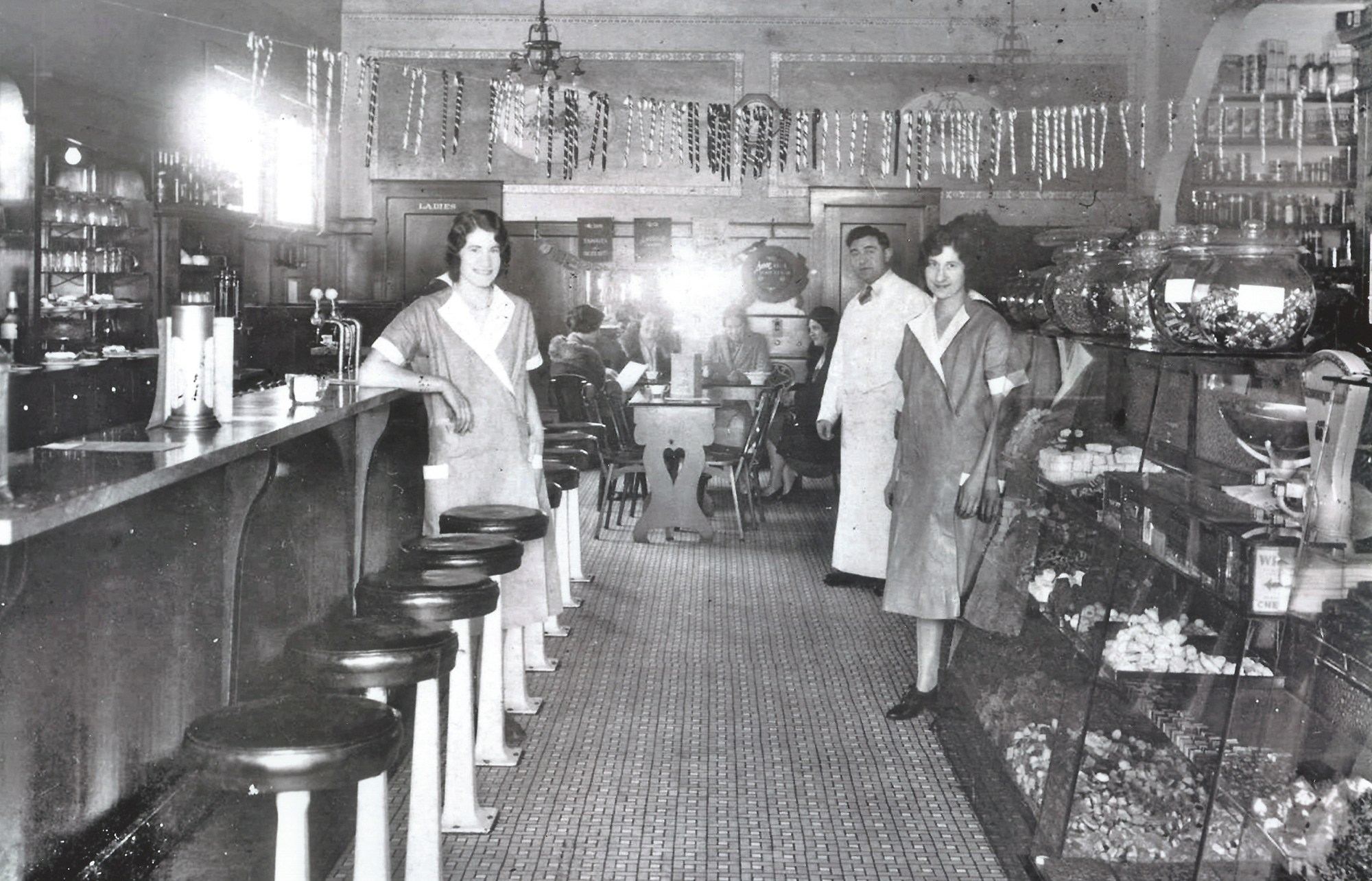 Above: St. Francis Fountain circa 1927; all photos from St. Francis’s website.

St. Francis Fountain was born in a pandemic – just not the one you might expect.

San Francisco’s oldest ice cream parlor opened its doors during the 1918 influenza outbreak, one of the worst pandemics the world’s ever faced. A public backlash against “mask slackers” was taking place in the city. And a global recession resulted in local businesses shutting down.

Only this time, St. Francis Fountain might die in a pandemic.

“You know…we’re certainly not in it for the money,” said Peter Hood, co-owner of St. Francis Fountain. “We’re practically happy if the place breaks even.”

While the shop survived five generations in one of the world’s most expensive cities, it mostly stuck to the same, nostalgic formula that makes classic American diners successful. Burgers, sandiwches, fries, and shakes all make the menu. The bartop inside extends through a majority of the restaurant’s space, and a handful of mahogany booths pack patrons nearby. But aside from expanding its food menu under co-owner Peter Hood in the early 2000s, no other groundbreaking changes took place.

Perhaps St. Francis Fountain is the anomaly to a present-day San Francisco known for its tech evangelism, disruption, and rampant gentrification. The former is a small registered legacy business clinging onto its past to afford rent. And the latter is infamous for championing innovation at all costs.

In the wake of COVID-19, differences in outcomes of PPP loan applications between small business owners and larger enterprises paint a vivid picture of the widening class divide. Fewer than 16 percent of small businesses that applied for the loan received one, according to the COVID Loan Tracker website. Yet publicly traded companies like Shake Shack and Nathan’s Famous and Ruth’s Chris Steak House also had their applications approved for loans of $1.2 million or more.

As times have drastically changed since when St. Francis Fountain last experienced a pandemic, Hood believes an emotional element is missing from customer experiences at food establishments.

“We’ve lost that element—that kind of ‘Cheers’ element—where a restaurant was a hub in the community. And in that hub, there’s a deeper emotional attachment,” said Hood.

“People claim your businesses. ‘This is my place.’ And there’s a stronger emotional attachment. And that’s where people come together, and they meet new friends, and there’s this web of community that orbits that physical location.”

But even as Hood hangs onto a vision that will never again be the same, he admits that some changes to St. Francis Fountain might go a long way:

“And it would be nice if that [the social element] could continue. But I’m not sure if the market is there…all these people who want to order stuff to-go. I get it.” 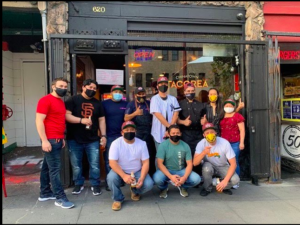 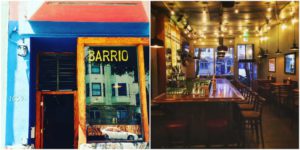 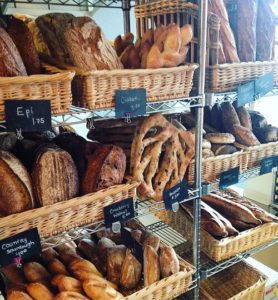