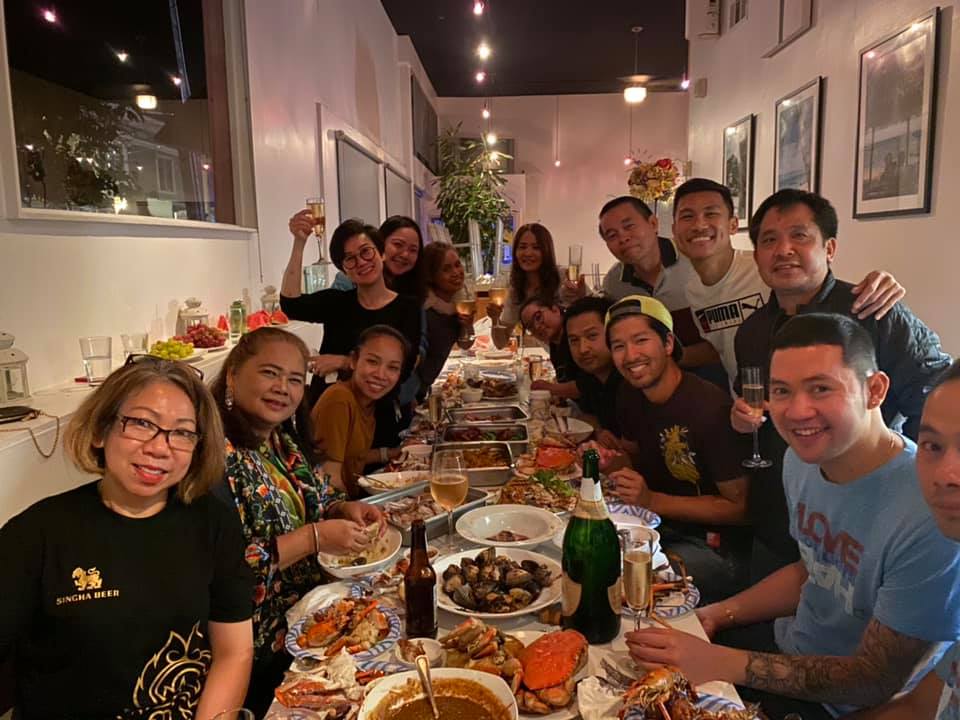 Above: The entire Thai House staff in September 2019

The longstanding family-run Thai House operation’s rippled through San Francisco since 1985. After the Meeriyagerd family’s 35 years in the restaurant business, son and 16-year Owner Por-Phol maps out the many lives Thai House Express had before this one.

Por-Phol suggests that his parents, Krittiya and Suraphol, honored San Francisco’s rapid evolution. He states that his parents have been “pretty successful throughout the process. The city’s always changing pretty fast…there weren’t a lot of Thai restaurants in the city at that time.” Instead of having one restaurant, the Meeriyagerds opened several over time to dominate the Thai food scene.

While the shops were successful, the Meeriyagerds grew tired of managing the masses. Excluding House of Thai, they closed the other locations to focus on one strong service at Thai House Express. In a diverse food city, it’s been advantageous to consolidate the Thai Houses. After decades of juggling, it’s safe to say the remaining Thai House Express on Castro is home at last.

The former Thai Houses equipped the current Thai House Express crew for a smart dining experience. Por-Phol describes, “It’s so fast. Almost fast-food…We wanted something that would change the way the dining experience would be. We got this idea from downtown…people in the Castro District. We try to make it as efficient as possible.”

Por-Phol mentions that while the pandemic’s been incredibly difficult, the transition to online orders aligns with the restaurant’s mission being one of quality and efficiency.

Additionally, the family’s experience serving San Francisco has informed their current menu. “Our menu’s been consistent for the last 30+ years,” Por-Phol says, “The same style. We’ve had a couple of Thai restaurants that try to copy what we do.”

At the same time, the former Thai Houses resulted in one big menu. Por-Phol shares his goal to minimize their current offerings. “It used to be over 100 things. It’s good to have a smaller menu now,” he states. The ongoing refinement of the food and food choices reflects the Thai House Express crew’s character to a “T.”

Por-Phol mentions popular dishes including their Dungeness crab pad thai and their salmon wrapped in grilled banana leaves. He adds that they make all their sauces from scratch, which prompts me to ask about their use of Thai spicy.

Por-Phol laughs and answers, “Yes. We do mild, medium, hot, and Thai spicy. The chefs eat spicy so it goes on their scale. We can’t change that. We have to warn [customers] that it’s ridiculously hot.”

As someone who consumed the fire-breathing potion that is Thai spicy in Bangkok, I fully attest to the truth of that statement.

As the pandemic continues, Por-Phol’s transparent about their difficulties. “It’s been really, really hard. It’s already so hard to make a living [in the city] if you’re not in tech…” While Por-Phol explains that they’re open 360 days out of the year, that has new meaning now. There’s more pressure to get the word out, make sales, and keep making them.

A Glimpse of Thailand

If anyone knows how to do Thai food in San Francisco, it’s the Meeriyagerds. When Por-Phol’s parents moved from Bangkok, Thailand in 1982, their food ventures began at Corte Madera, a local seafood restaurant. They didn’t know owning their own restaurant was in the cards, but “life just turned them in that direction,” Por-Phol states.

Por-Phol mentions his birth year was 1985 – the same year of the first Thai House opening. As his parents transition into retirement, it’s clear Por-Phol was literally born into his parents’ legacy.

These days, safety and supporting local businesses remain at the top of Por-Phol’s list. “We’re still here and our food’s very affordable. We haven’t increased the price of anything. So many restaurants have closed. It’s so sad to see businesses that have been open 70-80 years close down suddenly. We’re just trying to keep afloat, trying to gain more business…”

Amidst Por-Phol’s stressors to keep the Thai House Express cruising, his heart rests with others facing the same battles. “We’ve been open every day since COVID-19. It’s all take-out. We just want to keep our employees safe,” Por-Phol explains.

It’s easy to support Thai House Express with their quality menu, service, and staff. Bring some Thai House back to your house for a safe, yummy, and preferably spicy Thai night in. 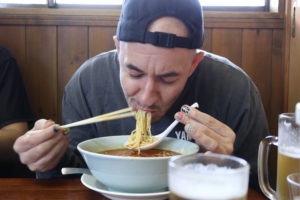 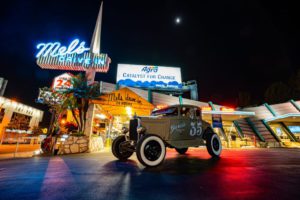 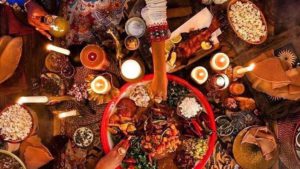 Moya Keeps Things Light, Except When Advocating for COVID-19 Relief