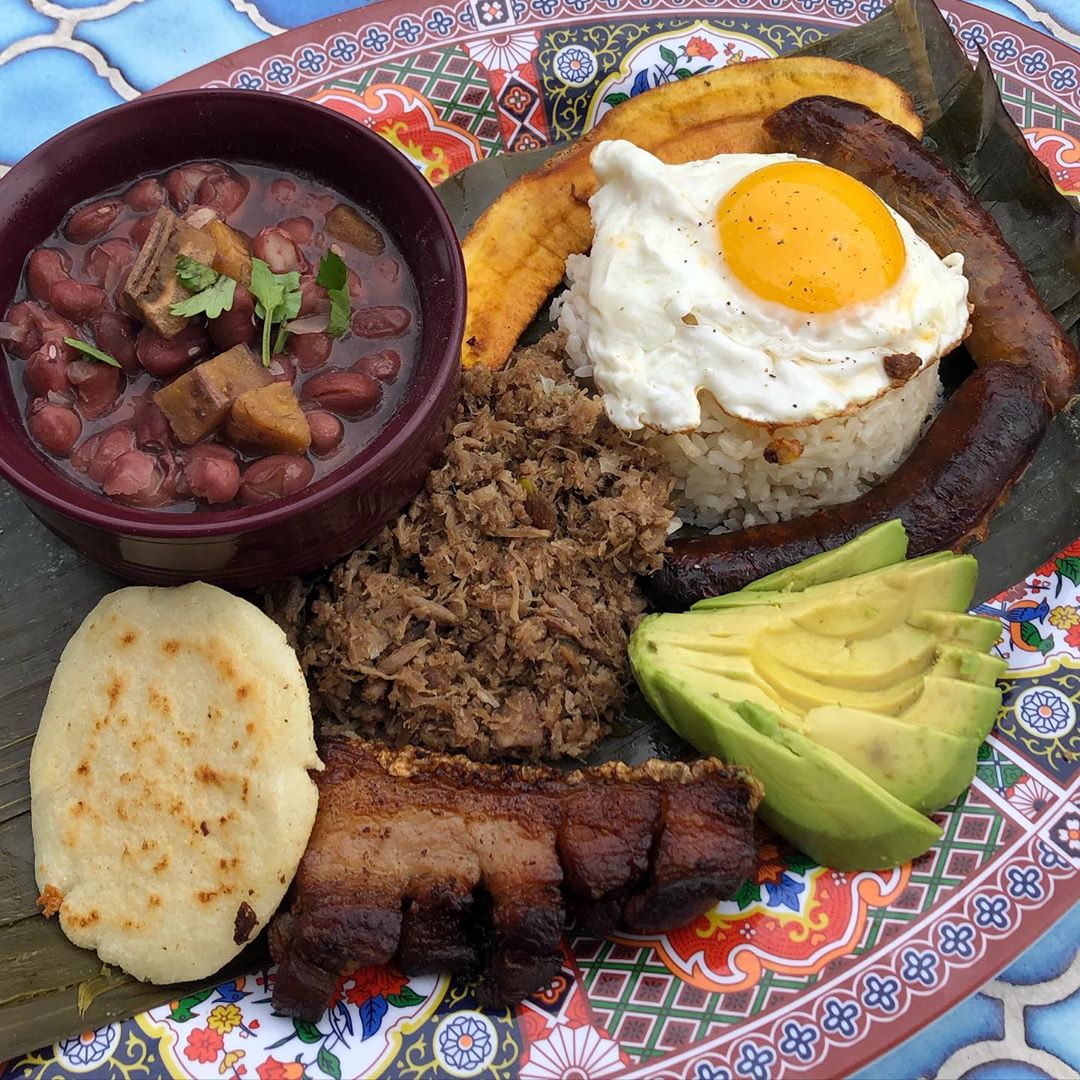 “My parents ran a cafe when I was growing up. I worked there during the summer. I always enjoyed it,” said Chris Rosales.

“So when I had the opportunity to start my own thing—and I had some money to start a business—I decided I wanted to do something similar.”

Rosales’ childhood recipes always embraced tradition. And with a Salvadoran mother and Mexican father that made cooking a way of life, who could blame him? As his mother’s pupusas sizzled off la plancha and onto his plate, the foundation was slowly but surely set for Manitas Cafe. Founded in 2016, Manitas marries a broad range of Latinx and U.S. breakfast favorites fresh out of San Francisco’s Panhandle neighborhood.

Ever since opening on Hayes Street, Manitas’ roster of Abuela-approved recipes expanded quickly. Rosales welcomes collaboration in the kitchen, where other staff prepare dishes from their patrias (homelands) and introduce classics such as the bandeja paisa. It is the national dish of Colombia, which has everything from chicharrones (fried pork rinds) to carne en polvo (powdered beef) and chorizo. You might find yourself in a food coma if you devour everything in one sitting. But small plates like the plátanos maduros con crema and the quesadillas can also keep things light and bring you back to basics.

While these dishes prove Manitas can stick to the script and follow tradition, the cafe has its most fun breaking the rules. Just like the Puerto Rican pop music sensation it’s named after, The Bad Bunny BBQ Sandwich is savored by the masses. Instead of filling concert seats, it packs a delicious Mexican slow-roasted pork between toasted buns with the help of a secret in-house BBQ sauce. The Hella Spicy Chilaquiles tout a very chill Cali vernacular, yet they’re still spicy enough to scare even the most devoted of heat enthusiasts. And the Huevos Rancheros Románticos make you fall in love with their unexpected West Coast aesthetic before the first bite.

Because Manitas Cafe proudly feeds off its roots and nearby Panhandle community, the establishment achieves a crossover appeal that’s hard to attain. This adaptability provides a newfound identity that has inevitably helped make the business successful. But when COVID-19 spread to San Francisco, Rosales and his restaurant had to adjust again, this time to the pandemic’s conditions.

“It’s been a bit different, but not in a worse way because we’ve always been a neighborhood-focused spot,” said Rosales.

“So…a lot of the business going on Downtown got shut down and offices closed. It didn’t really impact where we’re located because now people stay at home…we didn’t lose customers, we probably gained customers.”

Luckily, the catering promotion has been successful, helping Manitas handle the pandemic better than other local restaurants. Rosales was also among very few restaurant owners to receive a PPP loan, allowing him to retain employees that influenced the feel and taste of Manitas’ menu items. However, the application and approval processes were far more tedious than expected.

“We applied…but it’s not like they have someone holding your hand while you do it,” said Rosales. “I got rejected twice, and I didn’t know why. And then the third time, I got accepted.”

Recently, the National Restaurant Association discovered restaurants have lost more than $25 billion since March. The PPP loan program has notoriously shorthanded small restaurants, and numerous Fortune 500 restaurant groups received the same funds. Even though Rosales was approved for a PPP loan, no transparency during the process has left him unsure how to use it.

“I said, ‘Now I’m going to apply for loan forgiveness.’ Am I going to get rejected twice for getting it forgiven, and I don’t know why?”

“There’s not much – there’s no back and forth.”

Restaurant owners have voiced concerns about if their PPP loans would be forgiven. More than 50 percent of each loan must be spent on payroll expenses. And the industry remains concerned about how these expenditures will be accounted for. If funds are not used appropriately, the Small Business Administration (SBA) may not forgive the loan. Then owners like Rosales would be in a more vulnerable position moving forward.

Ambiguity in the PPP loan process leaves local businesses anxious. Yet Rosales finds himself in a better position than most San Francisco restaurants, many of which have permanently closed since March. Even after receiving everything else Manitas Cafe needs for smoother roads, there is one aspect of the job he misses most, the customer experience.

“We’re not getting the same experience that you have as a restaurant. So from that standpoint, it’s not a positive thing,” said Rosales.

Online orders and takeout initiatives help pay bills. But for Rosales, interacting with la gente champions the same purpose his parents had when making great pupusas: to serve.

“I’m in a situation where I feel a little more liberated where I get to go out and interact with customers on a daily basis. In the community, we’ll say hello to different people every day.”

Now, Rosales anticipates the day he can welcome the community back into Manitas. But dine-in or takeout, the “taste of patrias” lives on. 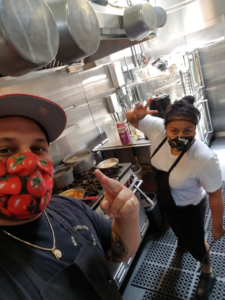 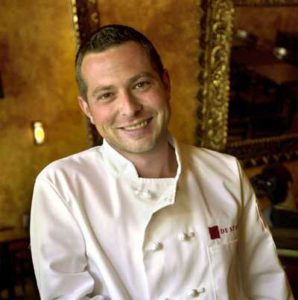