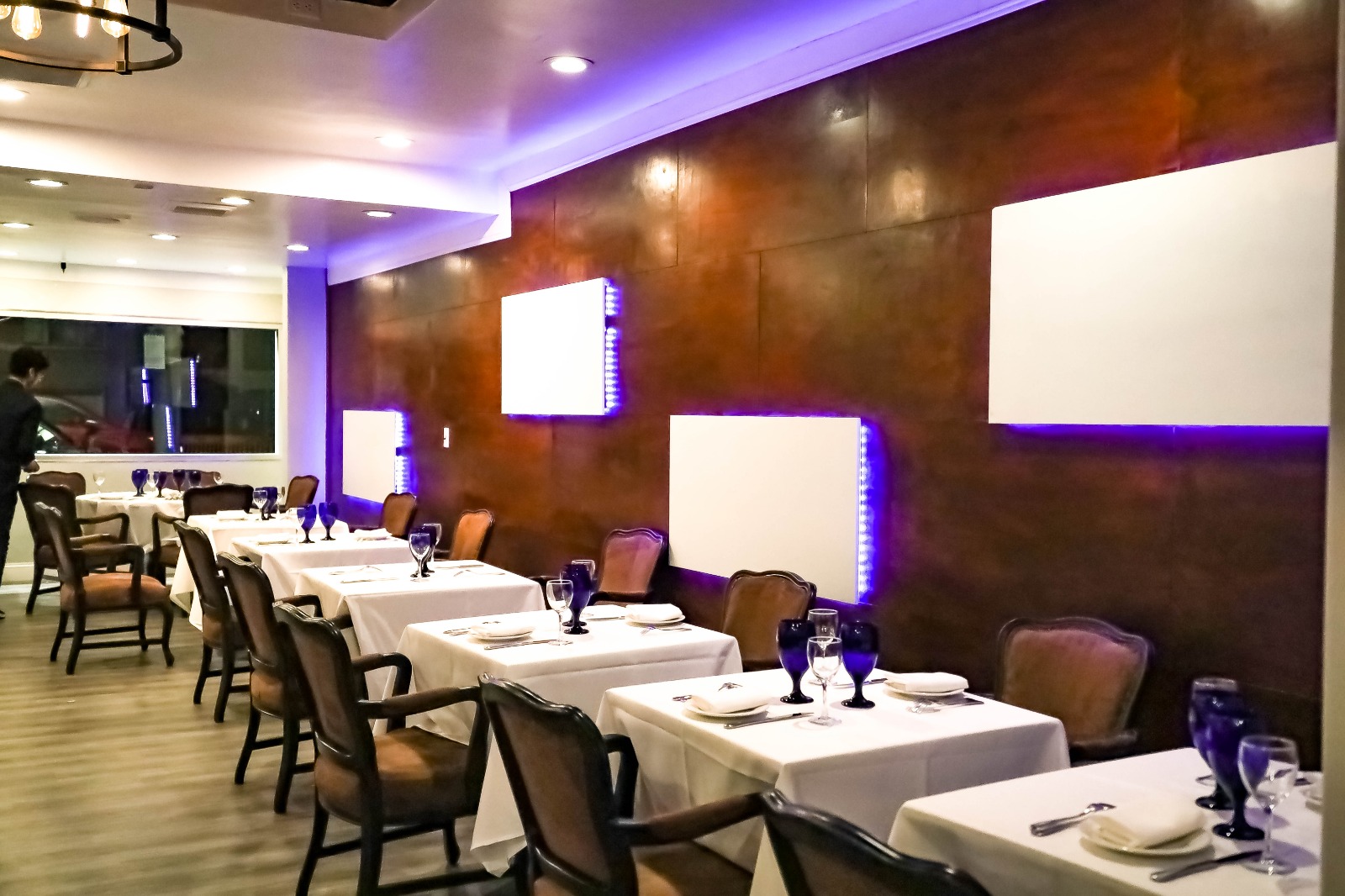 Everything about Haytham Hassan’s journey was supposed to embody the American Dream. He left Egypt in search of a new lifestyle. He worked tirelessly to achieve his goals, even if it meant scrubbing pots and pans and working as a cook until the end of time.

We usually know how this narrative ends: His dreams come true, he succeeds, and life turns out great.

But in Hassan’s case, his sacrifices are yet to reward him. He’s still working on the front lines of his restaurant Helmand Palace every day just like he did in 2005. And 15 years into his tenure, he’s scraping by just to survive more than ever.

“In San Francisco, we break even because there’s a lot of competition in the city,” said Hassan.

Restaurant competition in the Bay Area is notoriously intense. It’s not as if Helmand Palace offers an inferior dining experience — the restaurant has four-and-a-half stars on Yelp and over 800 reviews. Customers rave about the qabeli and kaddo and banjan challow. Plus, some even call it a “neighborhood gem.” For a restaurant that’s been around since 1971, it’s easy to see why.

External forces make it harder than ever for Hassan to navigate life as the owner of Helmand Palace.

Even before COVID-19, Helmand Palace’s location in Russian Hill was changing. A construction project on its Van Ness Ave block remains unfinished after four years, making it difficult for pedestrians to walk. The city’s zoning changes have sparked higher rents in the area. And suddenly, survival has become more than just hyperbole: For Hassan, it’s now a way of life.

“It’s cheaper for me to close,” said Hassan.

Despite receiving a $5,000 business loan in January, Hassan still cannot afford to pay rent. Most days Helmand Palace opens, the restaurant loses money, and its foot traffic on weekends is not enough to help him break even the way other owners have.

Since the pandemic and city-wide shutdowns forced restaurants to operate differently, Hassan’s regular day-to-day challenges have exponentially worsened. He’s found limited success with online ordering, an important way for restaurants to recuperate any financial losses from the pandemic. He loses close to 30 percent of item profits when taking online orders and deliveries, leaving him without a reliable revenue stream in the short-term.

With or without answers, Hassan fights with the spirit of a boxing champion in the twelfth round. Even if this bout has lasted for years.

“I love what I do. I enjoy when people say ‘Wow, this food is great,'” said Hassan. “I want to keep it for my kids. I love the restaurant, and I want to keep it open. Why close the store for these people?”

For Hassan, Helmand Palace is an old car he loves and refuses to get rid of – it always breaks down, causes problems, and leaves him with more work to do than he expected. Yet it keeps him engaged and provides him with a purpose that focuses more on the journey and less on the destination.

If anything, Hassan perfectly encapsulates what makes a great restaurant owner: Someone who chefs up more than a nice meal by bringing the right people together. Following a decade-and-a-half of hiring family, friends, and others who needed an opportunity, he still prides himself on his staff and having the courage to take on whatever burden comes up next. Luckily, that will not go away any time soon. 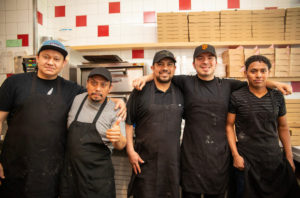 The Nostalgia of Pizza in the Pandemic 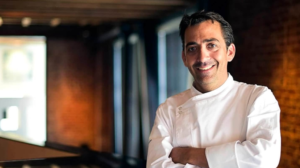 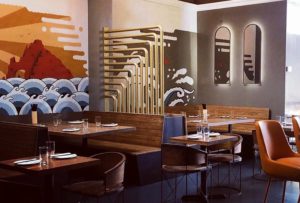