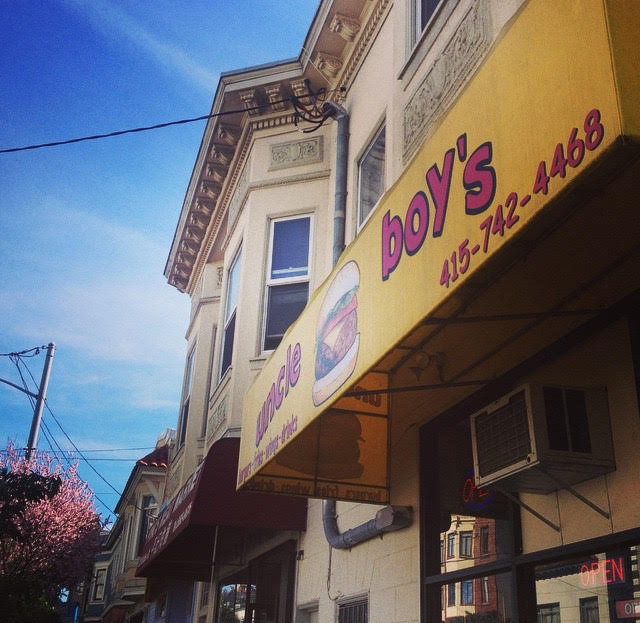 This heartwarming burger shop is still determined to give back in the midst of a pandemic, but are third party delivery apps closing in on their market?

John Espejo’s family immigrated to the Bay Area from the Philippines when he was just eleven years old. He says that San Francisco feels more like home than anywhere else.

“It was a little bit of a culture shock,” Espejo remembers. “But I adjusted fairly quickly, I started hanging out with different kids around the neighborhood. I don’t even remember much about the Philippines anymore, really. I’m definitely a San Francisco kid. I loved growing up around the city, all its multicultural aspects that were around and are still here.”

Around 2009, the space below him and his then-girlfriend’s apartment in the inner Richmond district was up for rent. He jumped at the opportunity and bought the lease.

Espejo initially wanted to open an ice cream shop, but with just 300 square feet to work with, it quickly became apparent that he couldn’t fit the equipment he would need in such a small space. Then he noticed a place called Sam’s Pizza and Burgers on Broadway was able to do burgers with about the same square footage.

“I thought to myself, ‘If they can fit a burger shop there, then I can do a burger shop in the location that I have,’” he explains.

From this observation, what would have been an ice cream shop became a modest burger joint on Balboa street.

A Neighborhood Shop that Gives Back

Uncle Boy’s opened in 2009 and seems to have fit right in ever since. Taking a nod from the multicultural identity of the city he grew up in, Espejo says that burger shops were missing from the culinary makeup of his neighborhood.

From homemade sauces and hand-formed patties, Uncle Boy’s is everything you’d expect from a humble neighborhood burger place. Espejo modestly swears that there’s nothing special about their spot besides their curious approach to the menu.

“I don’t know if it’s a creative process,” Espejo gathers. “I just naturally like mixing weird things. Sometimes it works out and sometimes it doesn’t.”

Beyond the “O.G.” burger, named for its classic build, the menu also features their “Italian Stallion” burger, which includes mozzarella sticks and zesty marinara sauce in the sandwich. Other featured options include “The Cowboy,” a burger with house-made Sweet Ranch and onion rings, and the “Ain’t No Punk” burger, a veggie patty sandwich with pepper jack, jalapeños and their signature chipotle sauce.

“The neighborhood has been great to us,” Espejo says warmly. “We’ve been accepted as a part of the neighborhood. They welcomed us with open arms. People place orders and give us a reason to stay open. I’m grateful for that.”

Espejo’s way of showing his gratitude is by giving back to the Richmond District through a charitable event each month.

“We do burger giveaways on the last Monday of every month,” he says. “We mainly focus on people who are struggling. We’re trying to target low income folks struggling as much as we can, but it’s open to everyone. We don’t turn anybody away. If they want a burger, they get a burger, no questions asked.”

In March, California issued the official shelter in place orders that hit the restaurant industry. Despite this, Uncle Boy’s business has remained relatively steady through the closures. With just three seats in their shop, a good handful of their business was already through takeout, making the transition relatively seamless.

“We’re staying the course until everything is back to normal,” Espejo says astutely. “We try to keep up with what the health department is asking us to do. You never know if there’s a second wave.”

While Espejo has been keeping the kitchen open for takeout during the pandemic, he says his third party sales have increased dramatically, a familiar trend throughout the industry as of late. Before the closures, about forty percent of Uncle Boys’ orders came through third-party deliveries. These days, it’s as much as eighty percent.

Considering the sizable cut that third party services can take from each sale, upwards of thirty percent commission at a time, this uptick in third party orders eats away at Espejo’s bottom line. In addition, the services fees cost his customers more, as opposed to ordering straight from the restaurant.

Echoing the concerns of many other restaurateurs, Espejo says this new trend is an alarming part of a larger challenge to local eateries.

“San Francisco is becoming more corporate and is losing small businesses owned by different people, those multicultural aspects,” Espejo observes. “I’m trying to preserve a part of that aspect of the city.”

Despite the challenges his burger joint faces, Espejo remains determined to keep going and giving back to his neighborhood.

“Ten years in the game is a tough accomplishment for any restaurant, it’s a blessing,” he says humbly. “The folks in the neighborhood have been supportive through these years. They don’t want us to go anywhere. Hopefully we can keep it going for another ten, twenty years.” 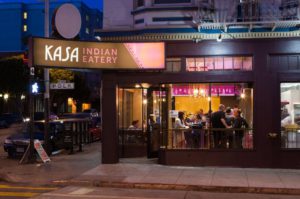 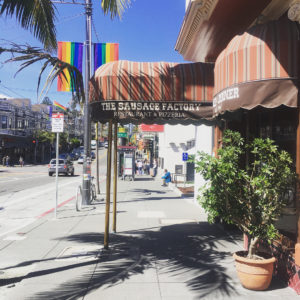 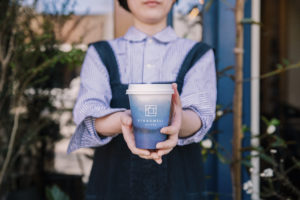