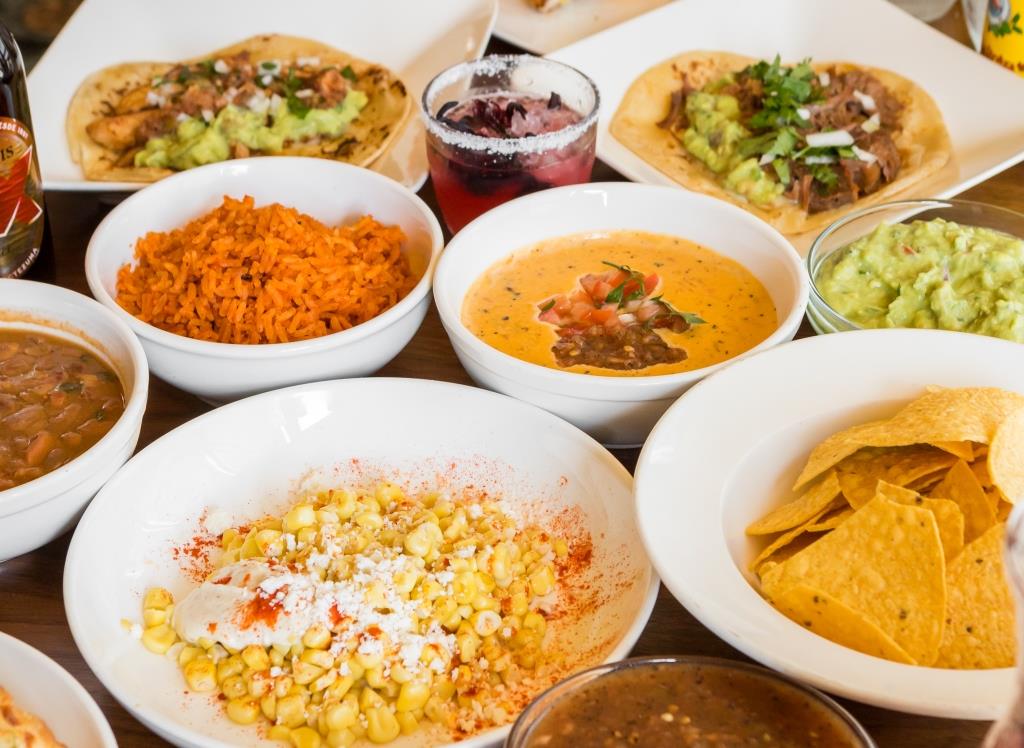 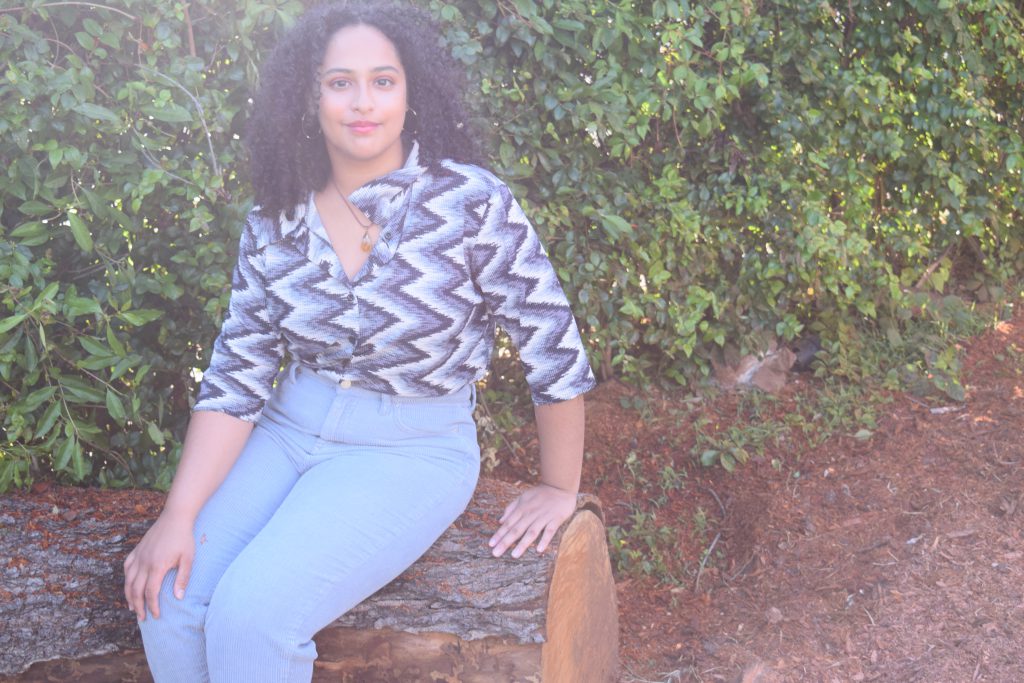 Known for its inviting staff, warm brick layout, and unforgettable Mexican dishes, Don Pisto’s North Beach location has been a staple in San Francisco since its opening in 2009. Although temporarily closed due to shelter in place protocol, regular customers and community members are still craving the street food-inspired Mexican joint.

The full menu is filled with reimagined south of the border classics, including their popular house specialty Pollo Asado and Beef Tamales with tender masa. Don Pisto’s also provides savory seafood options like their fish tacos which are pan-fried over housemade tortillas and coupled with cabbage and salsa.

Thankfully, Don Pisto’s tex mex pop-up is open for delivery and pickup at their Marina location, providing an abridged but just as mouth-watering menu. Its main plates consist of the much desired Giant Texas Tacos, with options of beef barbacoa, pulled chicken, or coca-cola carnitas. Paired with Don Pisto’s famous Queso and Dip, plus undeniable sides like street corn or Mexican rice, these are the perfect comfort meals during quarantine.

Although Don Pisto’s North Beach bar is also closed, its pop-up offers several enticing alcoholic options to take home, one of those being the TitoRita Party Kit. Director of Operations Crizel Fernandez confirmed its popularity, “The Marina loves it, our limes and agave are fresh, we don’t waste any juice from the North Beach kitchen. Fresh juice matters. People love it.”

Having over 15 years of experience, Fernandez knows what she’s talking about. She started out working in a restaurant near Santa Bay State, where she studied to be a dietician. Soon after, she was recruited as a general manager by Delarosa, one of the SF financial district’s favorite pizzerias.

In 2011, Fernandez’s then-boyfriend now-husband introduced her to Don Pisto’s owner Pete Mrabe, “We followed Pete’s restaurant openings and I became a regular, so I’ve always believed in the food, even before I was hired. We started out as friends, visited each other’s restaurants, and solidified a relationship.”

Most of Don Pisto’s employees have been with the restaurant for over five years. Since its opening, for Fernandez, the staff has become more like family than anything, “We send weekly texts to see how everyone’s doing. Although the sales presently aren’t anything compared to our usual dining profits, we’ve at least been able to keep 20% of our employees. As soon as protocol dictates, everyone will be excited to come back.”

Fernandez assures customers that Don Pisto’s closure has been a blessing in disguise, giving them time to newly renovate the North Beach location. Frequently used for community and family gatherings, the two-story building has the main dining room upstairs plus a floor below for private events.

“Pete had not renovated the space since its opening because the demand for our food was too high to close. We’re excited; the general contractor and designer are redoing the dining space while keeping our signature warm brick, along with other really cool features.”

However long it takes, Fernandez is positive that the SF community will be unable to resist craving Don Pisto’s. She recalls ordering and taking home two barbacoa Giant Texas Tacos for her last birthday, herself a devoted fan of the food, “I thought I would get sick of the menu after a while, but it’s been years and I’m still craving it all!”

Going slowly and following San Francisco’s protocols, Fernandez is ready to helm the retraining of employees. Whenever the mayor approves reopening, they’ll be prepped for social distancing, constant use of hand sanitizer, and wiping down seats and tables every 30 minutes to an hour.

A great relief to many longtime supporters, the lively North Beach venue will be serving its rich, quality Mexican plates with an exciting new aesthetic. For now, though, a to-go margarita and taco can’t hurt.

A graduate of the University of Southern California, Elmir hopes to create and participate in stories that are inclusive of different races, ethnicity, genders, and identities. Moreover, Elmir’s collective experience as a writer exemplifies her dedication to diverse stories on all media platforms. Through journalism, copy writing, and screenwriting, she's shown a passion for writing engaging, quality content. Website | Instagram
All Posts

The Richmond’s Reflections: Prepping for a New Day 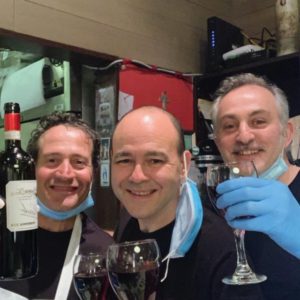