Pie in the Sky: The Continuing Legacy of Goat Hill Pizza 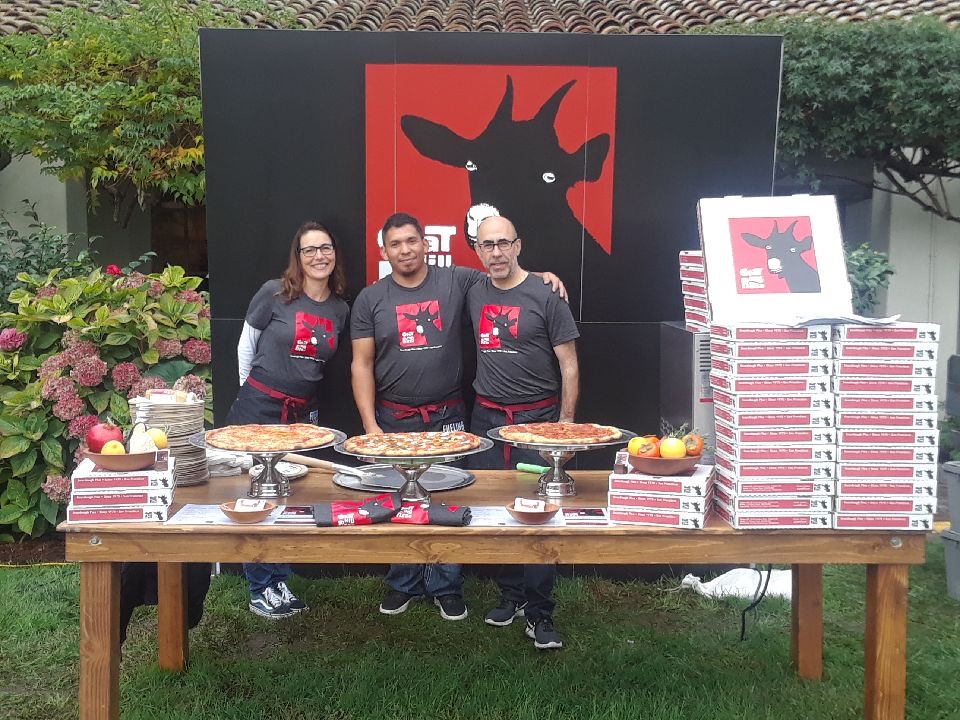 David Sturno doesn’t use the word “magic” lightly, but there are few others that best encapsulate Goat Hill Pizza. The pizza restaurant, which now boasts three locations, has been a mainstay for generations of San Francisco diners, which the CEO attributes to its history and its integral role in the community for decades.

1975 was a time where rents were cheap and opportunities plentiful, and a few dollars could get a group of young friends a lease and a chance to see what might happen. The lease in question was to a former BBQ joint in Potrero Hill, situated on the corner of 18th and Connecticut, and its name-to-be emerged by chance. The founders of what would be Goat Hill Pizza found documents and newspaper clippings in the building’s basement that referred to Potrero Hill as Goat Hill, after goats were photographed grazing there after the 1906 earthquake. The name stuck.

And the restaurant did, too. 45 years later, Goat Hill has bloomed, with another location in West Portal and a kitchen in SOMA with a takeout window.

“The original founders continue to be active throughout the city as ambassadors of the brand, sprinkling pizza love around the city,” says Sturno.

Part of Goat Hill’s success is — of course — the pizza. Making the handmade sourdough pies is a multi-day process. The starter is made daily, and the dough goes through several rounds of fermentation to allow for the flavors to fully develop. If Goat Hill’s staying power is any indication, it’s a process that works.

“People would buy their pizza and sit on the curb on the street and eat it. They didn’t care about their surroundings,” says Sturno of the customers at the SOMA location. “I think that says a lot about how people feel about the quality of the product.”

But Sturno maintains that what differentiates Goat Hill isn’t just the pizza, but its role in the neighborhood. On Halloween night, the restaurant sets up a tent and gives out mini slices to kids in costume. It supports many different causes, including school fundraisers, and participates in local events.

“The last two years during Poetry Month, we’ve partnered with 826 Valencia and posted poems on the outside of our delivery pizza boxes written by city schoolchildren in the 826 program,” says Sturno.

To survive as a restaurant in San Francisco for over 45 years means having to overcome a swath of different challenges and difficulties, and COVID poses a new one. The SOMA location primarily caters to daytime business, corporate clients and inner-city conferences, all of which began to dry up in late February as people shifted to working from home, severely impacting SOMA’s ability to generate revenue. The loss, along with restaurants closing to in-restaurant dining, meant an unfortunate reduction in staff, and others saw reduced hours. Sturno reflects on the strange toll it has had on customer service: masks hide smiles and friendly chit-chat is replaced by more transactional interactions as everyone tries to reduce contact.

But the restaurant has stayed open for delivery and takeout, framework that it’s had in place for years. Staff are told they’re welcome to work — the decision is up to them and their feeling of safety.

“We’re just incredibly lucky to be able to serve the community on the limited basis that we can,” says Sturno. “It’s amazing how deep pizza goes for everybody.”

And the community continues to serve it back. Devoted diners have posted on social media and frequent the West Portal and Potrero locations, and Sturno says that a silver lining of the recent difficulties has been people rediscovering their love of Goat Hill. Former regulars, for whom Goat Hill had dropped off their radar, are returning for takeout: grandparents, parents, and their kids are taking comfort in slices, finding new favorites and returning to old ones.

“There are some places that have magic. Goat Hill is one of those places,” says Sturno. “People love the idea of Goat Hill, the memory of Goat Hill, and the pizza. And that’s what’s blessed Goat Hill.” 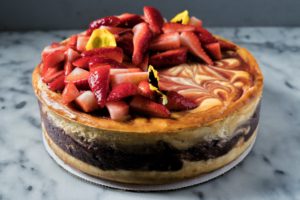 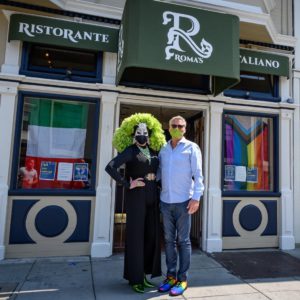 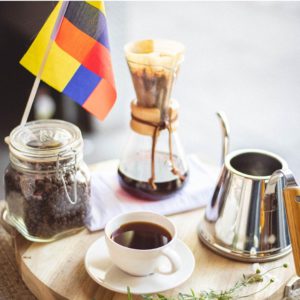