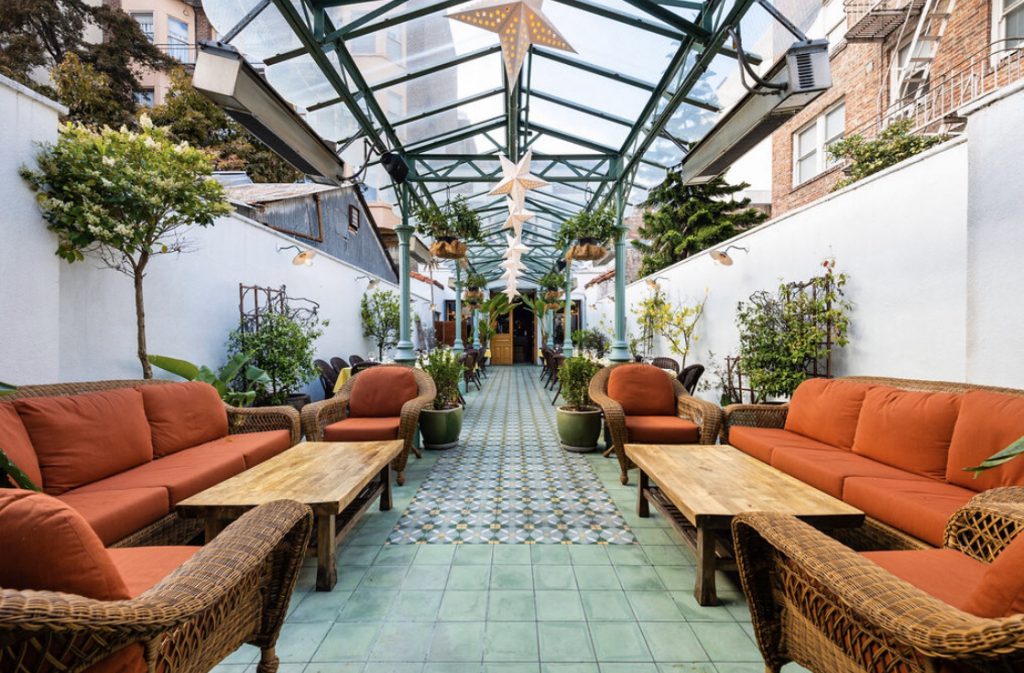 One does not simply enter Le Colonial. It begins by stepping into an alleyway, advancing up a flight of stairs, and finding yourself in a mosaic-tiled patio dripping with palm fronds, and soon, an elegant dining room lined with vintage photographs. A visit to Le Colonial, a French-Vietnamese restaurant in San Francisco, is a foray into a different place, and a different time.

“[At] other restaurants, you’re still in a restaurant,” says Howard Cummins, general manager. But at Le Colonial, “It’s a very transformational experience.”

Opened in 1998, following the success of its big sister in New York which debuted five years prior, the San Francisco offshoot was a quick success. It was packed — especially on weekends — and people devoured both the cuisine and the ambience.

Its intrigue is no surprise: it resides in what was once Trader Vic’s, a destination where, up until the early 90s, locals could rub arms with the glitterati. Those well educated in libation history will recognize it as the birthplace of the Mai Tai, and Le Colonial pays an ode to this with a creative list of “Tiki-inspired” cocktails.

And the restaurant has earned prominence in its own right, for Le Colonial; few things are not approached with a careful eye and a sophisticated touch. The wine list features both Old and New World varietals to satisfy a wide range of drinkers, and the ingredients are sourced locally; with chefs scouring farmers markets for particular products. Upstairs, 720 Lounge offers a more casual affair with lighter bites, happy hour, and a Buddha statue. Four nights a week, the restaurant sizzles with live music, ranging from solo piano players to larger swing bands. One of Cummins’s regulars is a World War II veteran in his early 90s, who regularly visits to swing dance.

“Le Colonial is an experience,” says Cummins. “It’s an escape.”

It is also a community, both for its staff and for diners. Some of the employees have worked there since the doors opened over two decades ago (the restaurant will celebrate its 22nd birthday in July). For the past few years, Le Colonial has been hosting a Mother’s Day celebration with a buffet for families and a place where kids could make Mother’s Day cards. This year — when Le Colonial began slowly closing due to COVID-19, before temporarily shuttering — is a different history.

Because now the music is gone; the tables are empty, the wine remains corked. Much of the staff has been furloughed and Cummins is considering not just when they can open the doors again, but also how they will adapt to a new type of restaurant experience while supporting the Le Colonial team.

Much of the menu was designed to be shared, from family style meals to sides intended to be passed around and savored by the entire table, which Cummins envisions will now have to change. Conferencegoers were also frequent diners, but as habits and practices shift, the future of conferences is uncertain — and their attendees with them.

For now, Howard is doing what he can to help support his employees; especially those struggling without a regular source of income and preparing for whatever will happen next. He has started a GoFundMe page to support the restaurant the staff and has been selling gift certificates. The restaurant is also reopening for takeout and delivery. Food kits and cocktail kits are available to make at home, including the popular Le Colonial cocktail, for those who want to raise a glass while on their couch in tribute of those once raised underneath palm fronds. 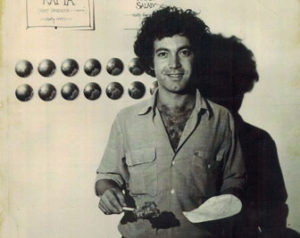 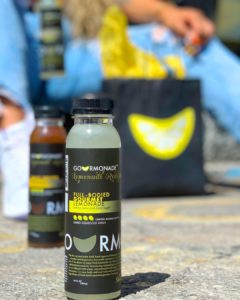 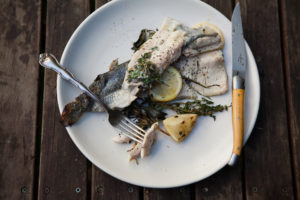