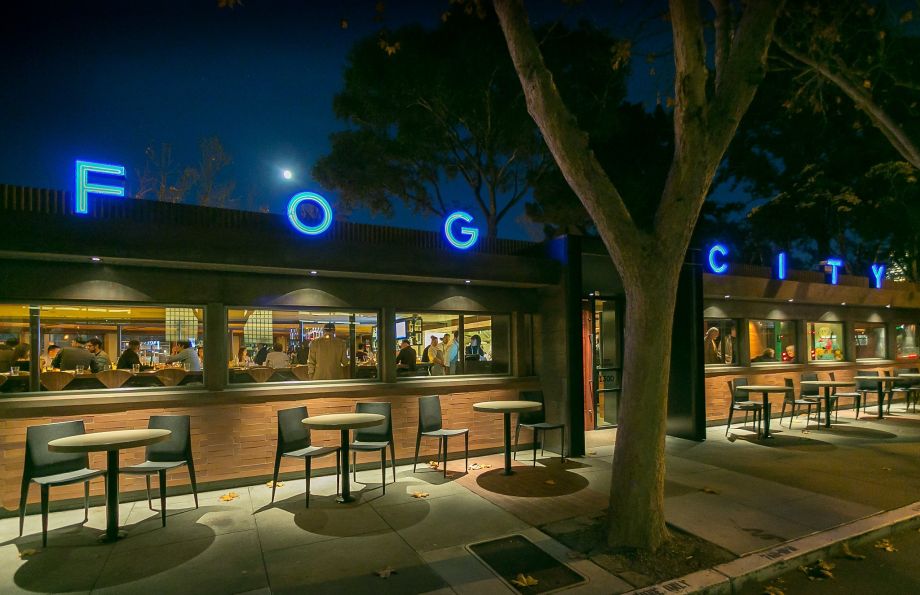 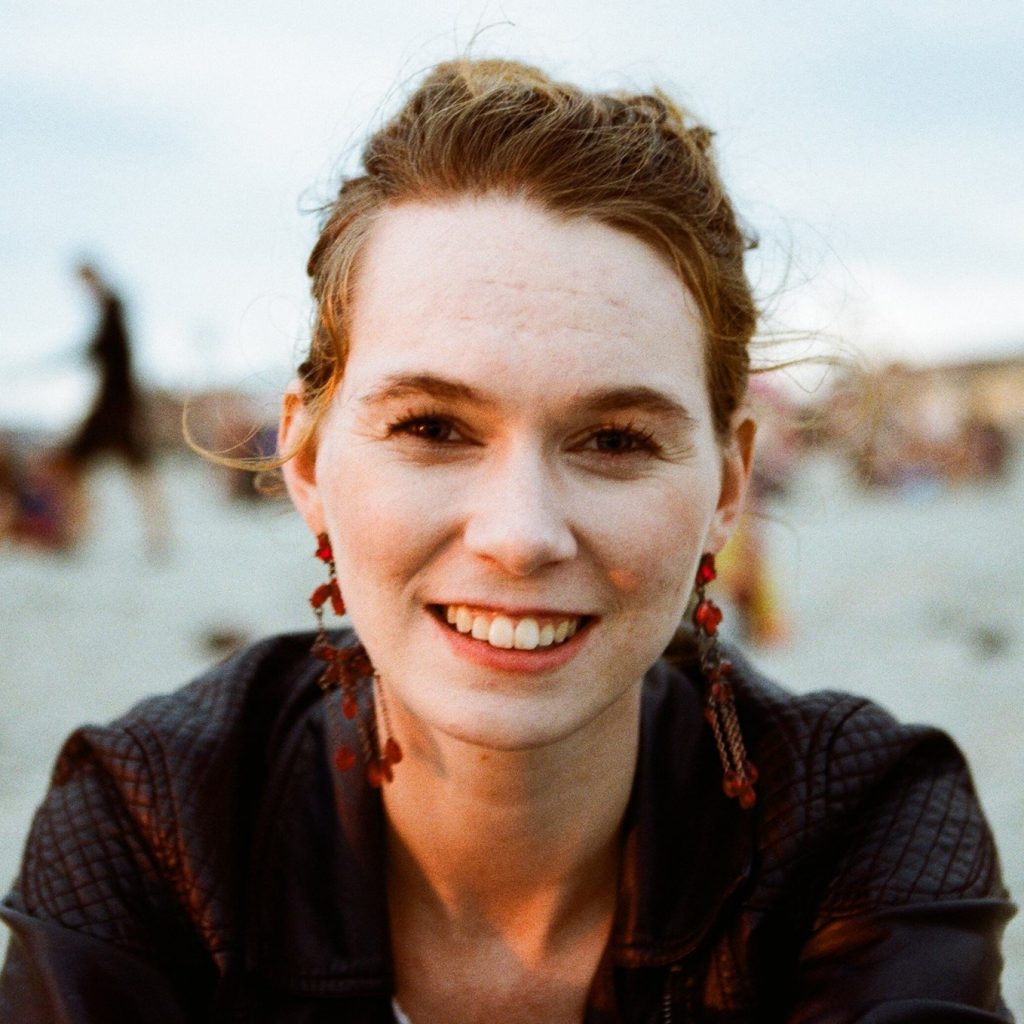 Fog City is one of San Francisco’s most iconic restaurants – it opened on the Embarcadero as Fog City Diner in the 1984 and has been a neighborhood mainstay ever since. The restaurant was remodeled in 2013, dropping the diner aspect and unveiling a modern American menu with a focus on fresh local produce and wood-fired entrees. As restaurants are now facing a time of unprecedented uncertainty, Fog City is continuing to look for ways to innovate and feed the community it has been a part of for so many years. I spoke with Brett Maurice, who has been Fog City’s general manager since 2015, about the restaurant’s menu, the pandemic, and what to expect from this SF favorite as we move past COVID-19.

Although Fog City originally looked like a 1930s-era diner, the menu was far more sophisticated than your traditional diner food. The restaurant has always been influenced by the farm-to-table movement and used local produce to support the community. With a prime location right on the water in the Embarcadero, the restaurant quickly became a favorite among tourists and locals, and was even featured in some popular movies. Today, the restaurant is a neighborhood stable, and Maurice estimates that about 80 percent of the clientele are regulars, with an increase in tourists over the summer.

With a large remodel in 2013 came some exciting menu updates, which use local produce from Southern California all the way up to Washington State. One of the staples of Fog City’s menu is their pizzas, which are wood fired and made with a uniquely delicious sourdough crust. At lunch, Fog City offers an array of classic sandwiches, while the dinner menu features burgers, grilled seafood, and other thoughtfully made American classics. This is complemented by a menu of fresh starters and salads. One of Maurice’s favorites is the brussel sprouts, which are made with ponzu and Asian pear, topped off with almonds.

Fresh bread is a constant at Fog City, and they also serve desserts made in-house. Some of the most popular sweets on the menu include beignets and key lime pie. They also have an extensive drink menu, with plenty of local beers on draft as well as a cocktail menu that mixes old favorites with new creations. Maurice aims to create a welcoming community atmosphere for customers. “I try to listen as much as I can. I try to say yes as much as I can,” he says.

When the shelter in place order was first announced in San Francisco, Fog City faced difficult decisions about how to proceed with service. Rent and labor costs have always been challenging, and the pandemic presented a new level of uncertainty. Ultimately, Maurice decided to close the restaurant. “There’s a lot of grey, a lot of unknown. Things are changing constantly,” he says. “How do we cater to people and give them a sense of security?”

After two months shuttered, things are looking up; Fog City has been open for takeout and delivery as of May 14th. Maurice aims to be as flexible and creative as possible to offer high-quality food for the community. For now, they’ll be open from 12 to 6 each day with a limited menu, with delivery on GrubHub. In addition to a food menu featuring some Fog City favorites, they’ll be serving beer, wine, and cocktail specials to go as well. In the future, they plan to offer weekly specials and family dinners, and may even branch out into take-home pizza making kits. For Maurice, this creative approach is all about weathering this storm and continuing to be there for the community. “You’re going to want us around when we get back to normal.”

Sarah Foley is a freelance journalist and copywriter. She covers the food and travel industries and is currently based in Los Angeles.
All Posts 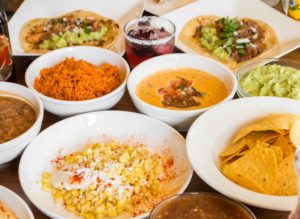 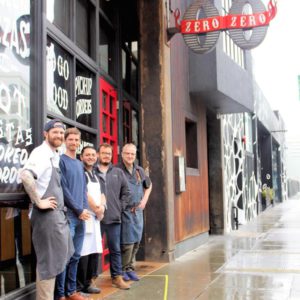 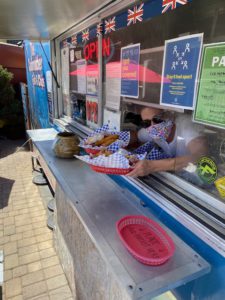